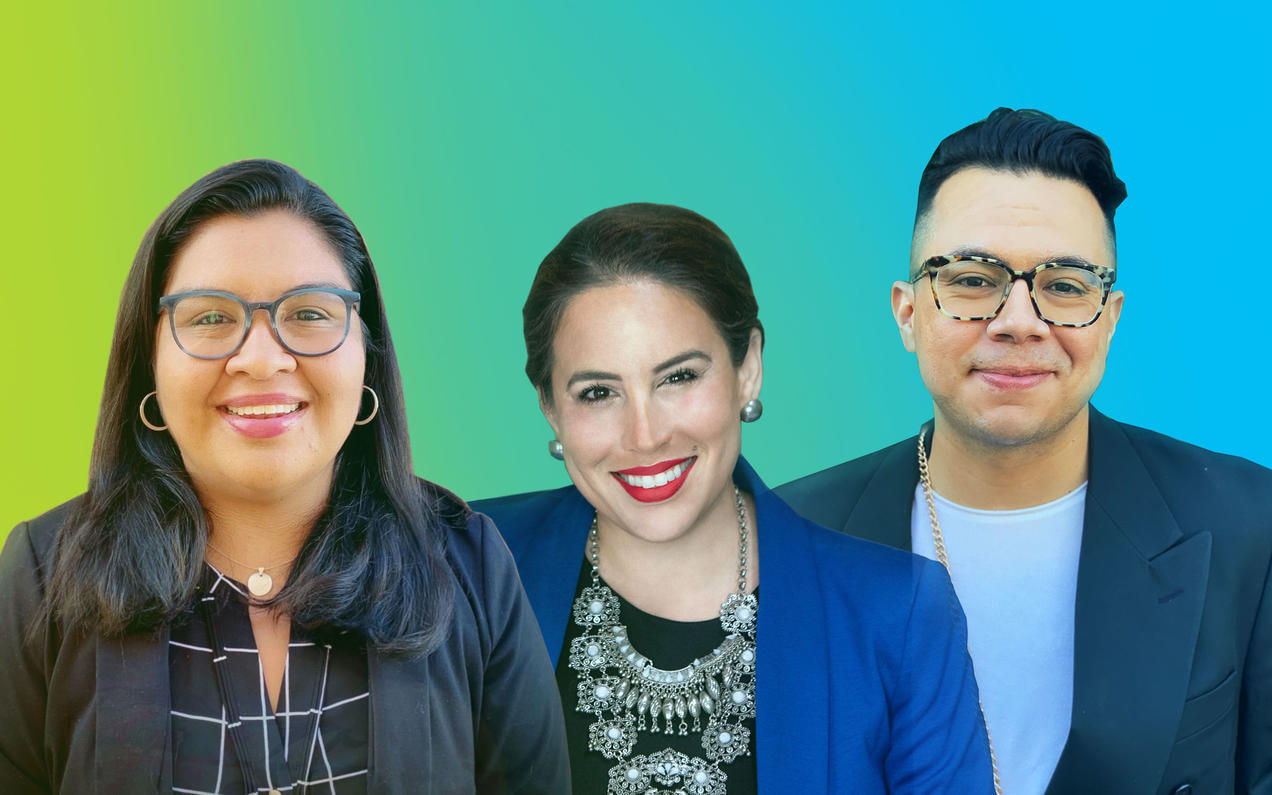 Cities are leading the charge on climate action—reimagining how streets can be used, passing bold climate legislation, and creating green, equitable jobs. At the core of many of these efforts are Latinx leaders, whose activism has been instrumental in paving the way to progress.

While climate change is a threat to us all, its consequences have been notably damaging to Latinxs. More than half of Latinxs in the U.S. live in the country’s three most climate-vulnerable states: California, with its devastating droughts and wildfires; Texas and its extreme weather; and Florida, which in recent years has seen a dramatic increase in flooding and sea level rise. It should come as no surprise, then, that the Latinx community is more worried about the climate crisis and more willing to take action compared to other groups. Unfortunately, COVID-19 is only compounding existing inequities— people of color including Latinxs, are significantly more likely to suffer from the effects of the virus, both economically and in terms of mortality.

These issues are deeply interconnected, says Agustin Cabrera, the director of RePower LA, a coalition of more than 30 community-based organizations ranging from environmental justice groups to labor unions who work together to push city leaders to adopt policies that elevate frontline communities. One of RePower’s signature efforts is to protect low-income Angelenos from the burden of utility debt, and they have been advocating the Los Angeles Department of Water and Power to find long-term, equitable solutions.

“We believe that this sort of coalition of marginalized and impacted groups can really bring about the change that’s needed in order to fight climate change,” Cabrera says, adding that labor advocates and environmentalists are often pitted against each other. “The work that I do is really to bridge that gap so that we can create policies that actually work for the people who live in those communities who are impacted by air pollution and other environmental degradation.”

Addressing these inequities is also the focus of Angela Tovar, the Chief Sustainability Officer for the City of Chicago; Chicago (along with Los Angeles and San Antonio, where our other leaders hail from) is part of the Bloomberg Philanthropies American Cities Climate Challenge. Tovar’s background is in urban planning and environmental justice, but a turning point in her career came when Hurricane Sandy hit. At the time, she was working for a community development corporation in the Bronx section of New York City. “That was a real eye-opener,” she says, explaining that the storm laid bare the extent to which low-income communities and communities of color are vulnerable, with the effects of climate change only exacerbating existing injustices.

Tovar keeps these injustices at top of mind when developing Chicago’s climate initiatives, which include, among other things, getting the city to 100 percent renewable energy by 2025, advancing energy education strategies, and implementing programs to help residents pay their utility bills. She’s also focused on reducing the disparate health impacts faced by residents of Chicago’s poorer neighborhoods, the result of the higher levels of air pollution than is found in wealthier communities.

“This is a time where we have to center this work on equity, and in really ensuring that folks who have been historically underserved in this space are part of the decision making process,” Tovar says.

In San Antonio, Marisa Bono has similar goals. As the Chief Strategic Officer at VIA, San Antonio’s transit agency, Bono strives to make the system more effective for riders, with faster and expanded transit service The benefits of this are twofold: Not only does efficient mass transit curb the region’s reliance on fossil fuels and cut down on greenhouse gases, it also improves access to work, supermarkets, healthcare and other necessities.

A survey conducted pre-COVID, Bono says, found that the majority of VIA’s riders were low-income workers using the system to get to their jobs multiple times per week. “Once the pandemic hit, people realized that those who were using transit were the same ones who were keeping the hospitals clean, the grocery stores stocked and construction sites running,” she says. “People really started making the connection between who rides VIA and who’s keeping the city going.”

That connection was evident in November, when voters turned out overwhelmingly in favor of the city’s Keep SA Moving Plan, which will reallocate a fraction of the local sales tax for public transit starting in 2026. With the additional funding, VIA will dramatically expand VIA’s service area, and lay the groundwork for future developments like rapid transit.

“One of the things I was really proud of when it came to the election this past November is it was really community-led,” Bono says, pointing to a range of diverse groups—from environmental organizations to associations that represent elderly and disabled riders—who all came together in support of better mass transit.

“That’s the face of meaningful action on climate change, as well,” she adds. “coalitions of groups that have diverse interests, but are unified on the need for a cleaner, more friendly environment.”

Cabrera agrees. One of their main priorities is seeing activists across movements working side-by-side, and understanding the interplay of different policies across sectors.

(Editor’s Note: This blog post was originally published on NRDC and was co-written with Elena Olmedo, Climate Advisor for the City of San Jose, CA.