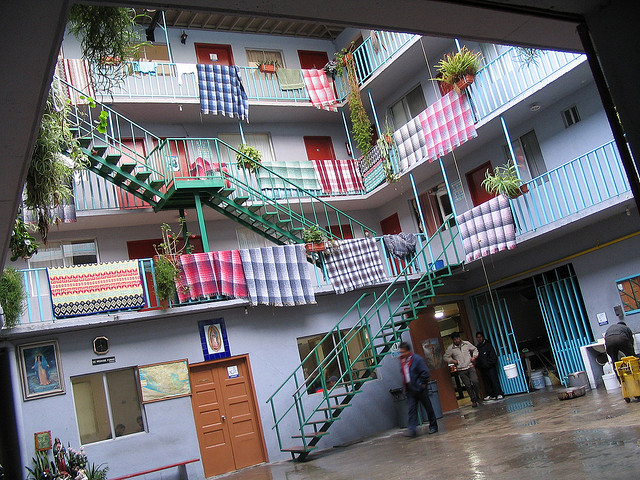 Like 20 years ago, migrants still come to Tijuana in need of food, warmth and a place to rest their heads. But in important respects, the circumstances of newcomers have changed at two Roman Catholic Church-supported shelters in the northern Mexican border city.

Unlike the days of two decades past, when virtually all of the migrants receiving help were people attempting to cross into the United States without papers, most of today’s clients at Tijuana’s Casa del Migrante are individuals who have been deported from the United States, said a priest in charge of the shelter.

The migrant advocate said another important and growing group in Tijuana consists of refugees who have abandoned the troubled states of Guerrero and Michoacan, particularly since last December. And especially during the last two weeks, Father Murphy stressed, there has been a spike in the number of clients claiming they left their homes because of the “quotas,” or protection fees, charged by organized criminal groups the authorities are unable to contain.

“They come fleeing the violence that is being registered in their states,” Father Murphy said.
“They are people who come with nothing,” he added. “They left their work and their property behind. Their children can’t go to school and they can’t work.”

Father Murphy told a reporter that he did not have exact refugee numbers on hand. But Mother Dalia of Centro Madre Assunta said her shelter…