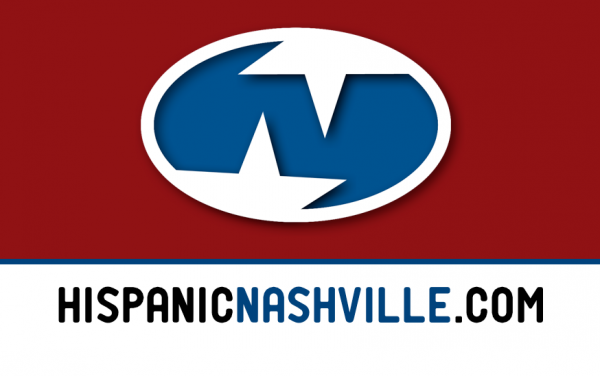 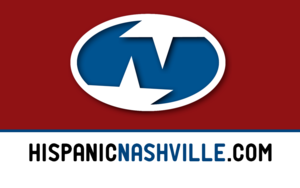 There is a Mariachi Director at Metropolitan Nashville Public Schools. His name is Alan Lambert, and he was hired to lead the city’s public school mariachi program, which was launched in May.

Starting exclusively at Wright Middle and Glencliff High Schools, the mariachi curriculum is part of the public/private Music Makes Us music education project, with local benefactors including Martha Ingram, Mike Curb, founder of Curb Records, the Gibson Foundation, the charitable division of Gibson Guitar Corp, and the Keith Urban Foundation.

“Mariachi music is what gives Mexico and its people its identity. It is vibrant and passionate like no other music in the world. The young and old love it just the same and feel so proud to be able to express themselves in this great country that gives them the opportunity to learn the music in the schools,” said Grammy-winning mariachi artist Jose Hernandez. “I have seen it change lives and look forward to seeing this genre blossom in the Metropolitan Nashville Public Schools under the leadership of Alan Lambert who is well-known for developing quality mariachi programs in Texas.”

Lambert brings his passion for music and education to Metro Schools from the Grand Prairie (Texas) Independent School District where he was the director of the district’s mariachi program for grades 6-12. Under his leadership, the district’s mariachi program expanded from two to 11 campuses and his students performed at venues ranging from school auditoriums and nursing homes to the Texas State Fair and Cowboy Stadium.

“I am excited about the mariachi program in Metro Schools. Our mariachi students will make wonderful music, but I expect much more than that. I have high standards for their academic success and community service,” Lambert said. “I want students to earn top honors at music competitions and to continue their educations after high school graduation.”

An El Paso native, Lambert started and led the first All-Region Mariachi program in North Texas sanctioned by the Texas Music Education Association. His students’ musical excellence was noted in performances at the Mexican consulate and the Latino Cultural Center.