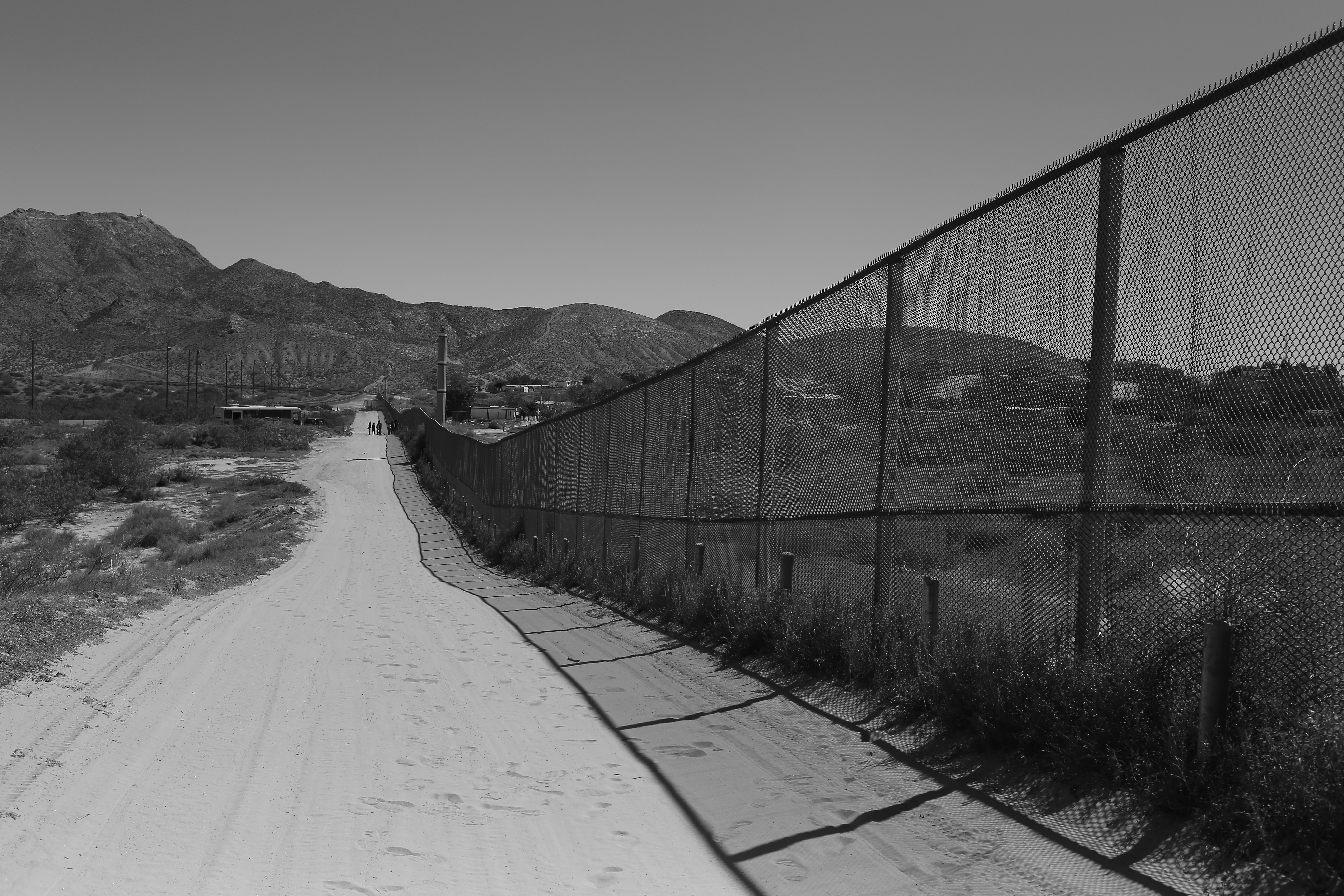 WASHINGTON, D.C. – When President Barack Obama delivered the fifth State of the Union address of his presidency, he dedicated just three sentences to immigration reform. Not once did he mention the contributions or needs of Latinos, nor did he touch on his administration’s handling of deportations.

Most of his proposals won applause from Democratic members while the majority of the Republican Party sat in silence.

They did the same when the president said “…and fix our broken immigration system.”

According to Fernando García, founder of the Border Network for Human Rights, they have achieved most of their goals handsomely, but that has not stopped the countless deaths of innocent people seeking to unite with their families.

“Republicans have a lack of recognition of what the problems are,” he told Hispanic Link News Service. “The problem is racism.” Since so many immigrants are brown and from the South, “They are perceived to be potential drug dealers, or criminals.”

García added that he and other human rights advocates are disappointed with the Obama administration. “At the end of the day, there is no accountability.”