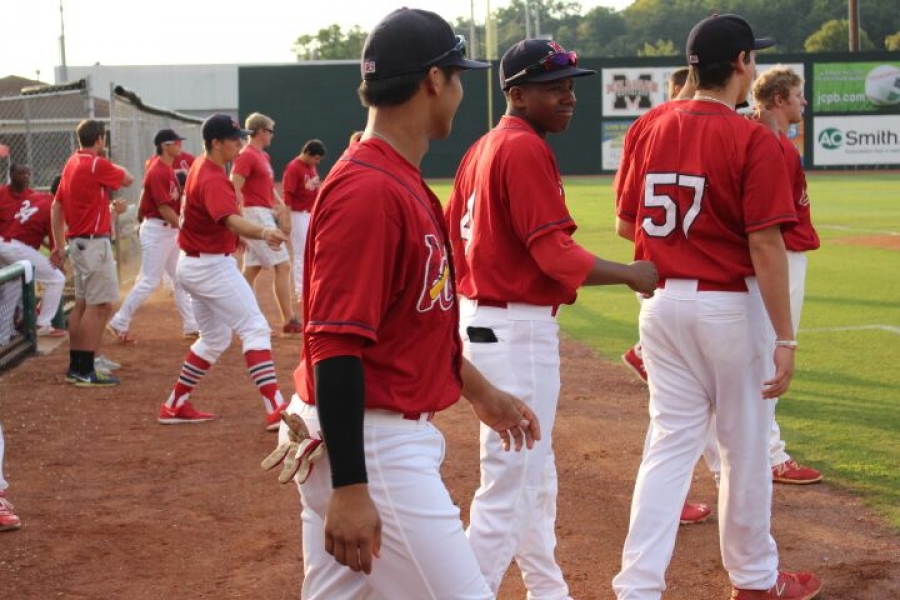 In minor league baseball, athletes come from thousands of miles away in hopes of making it to that next level. They only have a few months to prove themselves or be sent back home… back to square one.

The Johnson City Cardinals rookie team has many fans that support them throughout the summer season. Young kids look up to the players because they’re the only baseball players in town beyond the collegiate level.

The side of the Cardinals that most fans don’t see is the athletes coming from outside the U.S.

International players come to Johnson City and live with host families to have a chance to make it to the big leagues like other Johnson City players in the past. According to www.milb.com, four players made it in 2010 alone.

“The reason why I’m here is because I want to advocate the growth of the sport of baseball, especially with the youth,” said 2015 Cardinals Assistant General Manager Zac Clark. “Helping the Latino players get through their summer has also been a big part of what we’re here to do, and how we’ve developed ourselves in this organization.”

Matt Schumacker, 2015 director of media relations for the Cardinals, knows how hard these athletes work despite how unpredictable it can be to get “that call” to the big leagues.

In hopes that they get “that call,” these players spend the entire day perfecting their craft.

“I wake up around noon, because I go to sleep late,” said Juan Bautista, who is from Santo Domingo, Dominican Republic. “I cook for everyone, come to the field to play… when we finish playing we cook again and that’s it.”

Three athletes on the team had a very powerful story…