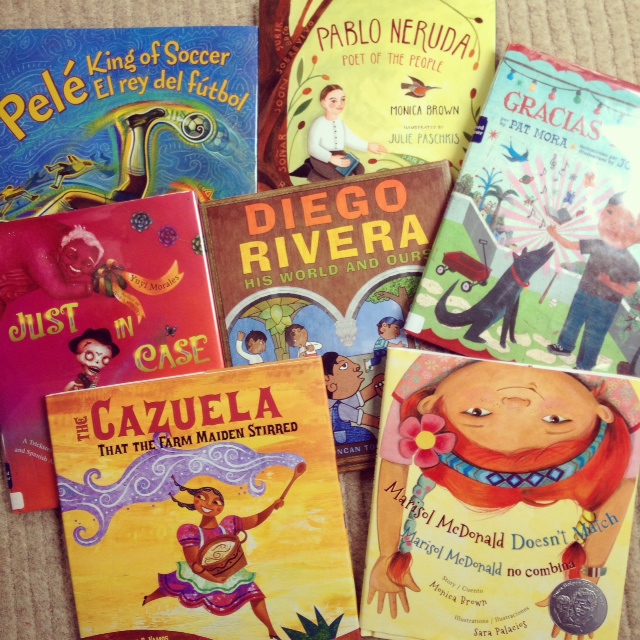 LatinaLista — Ever since the New York Times‘ article highlighting the lack of Latino characters in children’s books, there’s been a heightened awareness to find and get books by and about Latinos into the hands of Latino children.

A first-of-its-kind online Latino summer book program was launched this summer and, according to their press release, was a huge success — “Nearly 700 families and 1,450 children participated in the program, ranging from infants to high-school students from around the nation, seven other countries, and a military base in Germany.”

The popularity of the program, which featured a reading list of bilingual books, illustrates not just the interest of Latino students for titles that have characters that look like them, sound like them and live in families and communities that are familiar but the need Latino students have to read and see these elements.

It’s a fact that a group of public school librarians noticed 7 years ago.

In 2006, some librarians with the Dallas (Texas) Independent School District (DISD) realized that teachers needed help in finding reading material that interested the growing Latino student population. Together, the librarians, who are either bilingual or married to someone who is bilingual, drew up a list of 20 bilingual and Spanish-language fiction and non-fiction books for children in pre-K to third grade.

The list was a hit and the eleven school librarians dubbed themselves the Luminarias. Drawing the name from the sand-filled paper bags with burning candles seen during holiday nights in the southwest, the women see themselves as “lighting the way for young Latino readers.”

The Luminarias’ reading lists — which includes a list of chapter books for upper elementary grades and a supplemental list for those titles that don’t make the master list — have steadily grown in popularity among school librarians across the state of Texas and beyond state lines in school districts with heavy Latino student populations.

Now, if only children’s book publishers will publish more of these kinds of books so these book lists can grow and keep up with the growth of the Latino student population.

Guest Voz: Beyond Stop and Frisk: Communities Organize for Deeper Reforms
Comment
Transcript: President's remarks at the "Let Freedom Ring" ceremony commemorating the 50th anniversary of the March on Washington