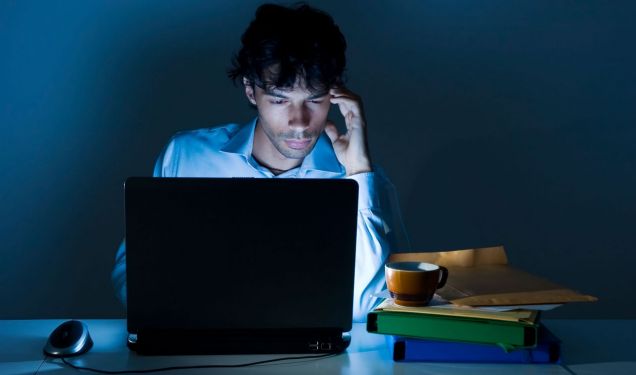 LatinaLista — Throughout the immigration reform debate, most major media outlets have insisted on lumping all U.S. Latinos together. Not just the subgroups — Mexican-American, Puerto Rican, Cuban-American, etc. — but newly arrived Latino immigrants, for whom the immigration battle is being waged for in DC, and those Latinos who can trace their family tree back before Columbus.

Lumping Latinos together, without distinction, has created a list of misperceptions about US Latinos —

Yet, the biggest misperception is that we all speak and read Spanish and prefer our media in Spanish. It doesn’t help that big advertisers have bought into this fallacy and still insist that the only way to ‘reach’ the US Latino audience is through ads in Spanish.

Nor does it help when Univision outperforms its English-language competition by winning the primetime ratings among young adult viewers for three consecutive weeks this summer — and takes out fullpage ads proclaiming: “For the first time ever, Univision is now the number one network in any language.”

There’s no denying that Latinos look to Spanish-language media for some shows that can’t be found anywhere else. As analysts have noted, Univision’s recent TV ratings win had more to do with attracting die-hard telenovela fans or followers of international soccer tournaments aired on the network.

But when US Latinos want news, a new Pew Hispanic survey shows that more and more are turning to English-language outlets.

Even among those who pride themselves on being fully bilingual and claim to use both English and Spanish news sources, the number has declined to 50 percent in 2012 from 57 percent in 2010.

The report’s authors cite a number of reasons for this shift:

These changes in news consumption patterns reflect several ongoing demographic trends within the Hispanic community: a growing share of Latino adults who speak English well; slowing migration to the United States; Latino immigrants living in the U.S. for longer periods of time; and the growth of Latinos born in the U.S.

According to the study, another interesting trend emerged — the majority of Latinos are getting their news from two sources: television and the Internet.

So, what does this study really mean?

It validates other studies that have long described Latinos as early adopters and enthusiastic users of technology. With English considered to be the prime language of the Internet (Spanish is third), it makes sense that those who want to fully take advantage of what the Internet offers will do so in English, if they can.

It also signals that Latinos in the US are finally moving towards becoming a cohesive group — not homogenous — with or without immigration reform. In other words, language is fast becoming a non-issue among US Latinos who want to be informed.

It’s a development that underscores progress and growth in a demographic too long perceived as being victims of our own cultural pride.

Video: Discovering the Latino footprint in nation's history
2 Comments
Southern Brazil blanketed by snow — a sight not seen in 38 years