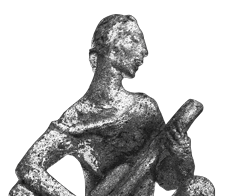 LatinaLista — Latinos have been contributing to the world’s musical treasure trove for decades. Unfortunately, in the United States, recognition for Latin songwriters has been minimal, to say the least. The blaring omission of recognizing Latino performance art talent was highlighted in the recent dispute between Latino organizations and the Kennedy Center Honors which resulted in the Kennedy Center being forced to review how they select honored artists. 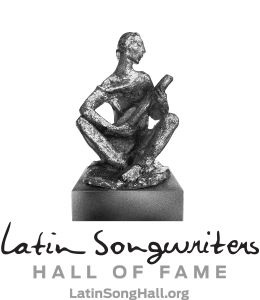 Not content to waiting for mainstream arts organizations to recognize Latino songwriting talent, two Cuban Americans with ties to the music industry — Desmond Child, Grammy Award winner and writer/producer of over 70 Top 40 singles in a career spanning over 4 decades; and international songwriter and producer, Rudy Perez, composer of over 1,000 songs in more than 30 years in the music industry — came together and created the Latin Songwriters Hall of Fame (LSHOF).

While the official mission of LSHOF is to educate the public on who are the Latino songwriters of yesteryear and today and nurture future talent, the bigger mission is to formally recognize these songwriters in a way that mainstream music organizations have thus far failed to do.

The LSHOF launched in October 2012 by forming a nominating committee and Board of Directors. In December, the inaugural group of nominated Latino songwriters was made public and opened to voting by LSHOF members.

The voting ends on January 27, 2013. The next day the final five inductees will be announced. In April, the Inaugural Induction Gala will be held in Miami, hosted by actor John Leguizamo where the inductees will be recognized with the La Musa Award.

La Musa is based on a 1954 sculpture of the late Cuban songwriter and poet, Elena Casals. Unlike other Latino award shows, there are no plans to televise or even record this first gala but the organizers do plan on creating a documentary about it and the songwriters recognized.

Intrn'l Video: A Brazilian highway built in the Bolivian rainforest pits environmentalists against indigenous communities
Comment
A ray of hope for a hungry Houston community and the environment