Viernes Video: Documentary fights back on Latino stereotypes perpetuated in the media 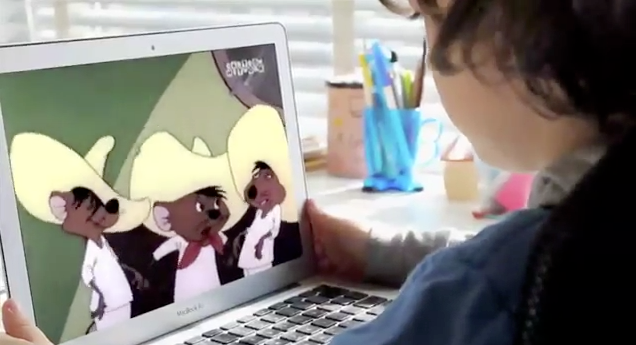 LatinaLista — How much influence does the media have on how the public sees Latinos?

It’s a question that has sparked fierce debate between Latinos and the film and news industries. Yet, every time a media organization takes the time to analyze how often Latinos are portrayed or written about in the media, their findings always show that negative coverage/portrayal of Latinos outnumbers the positive.

However, trying to convince Hollywood, video game creators and newspaper editors of the imbalance in their portrayal/coverage of Latinos seems to always fall on deaf ears. Two filmmakers, Miguel Picker and Chyng Sun, are through with talking and instead are now ‘showing’ the media community just how their portrayal, or failure to portray, Latinos hurts the greater Latino community.

Latinos Beyond Reel, a film made in 2012, features the voices of Latino professionals, scholars, actors, journalists, directors and producers who discuss media attitudes towards Latinos. In the process, the film presents irrefutable evidence that there is a “pattern of gross misrepresentation and gross underrepresentation” of how Latinos are portrayed.

The film challenges viewers to think critically about the wide-ranging effects of these media stereotypes, and to envision alternative representations and models of production more capable of capturing the humanity and diversity of real Latinos.

Spotlight Nonprofit: ARTS founder looks to Oscar win of Inocente doc to boost visibility and donations
Comment
A “Lesser” Latino? The Question of Who Counts