Latina Lista: News from the Latinx perspective > Latino Politics > All it takes is the right outreach for Latino voter turnout

All it takes is the right outreach for Latino voter turnout 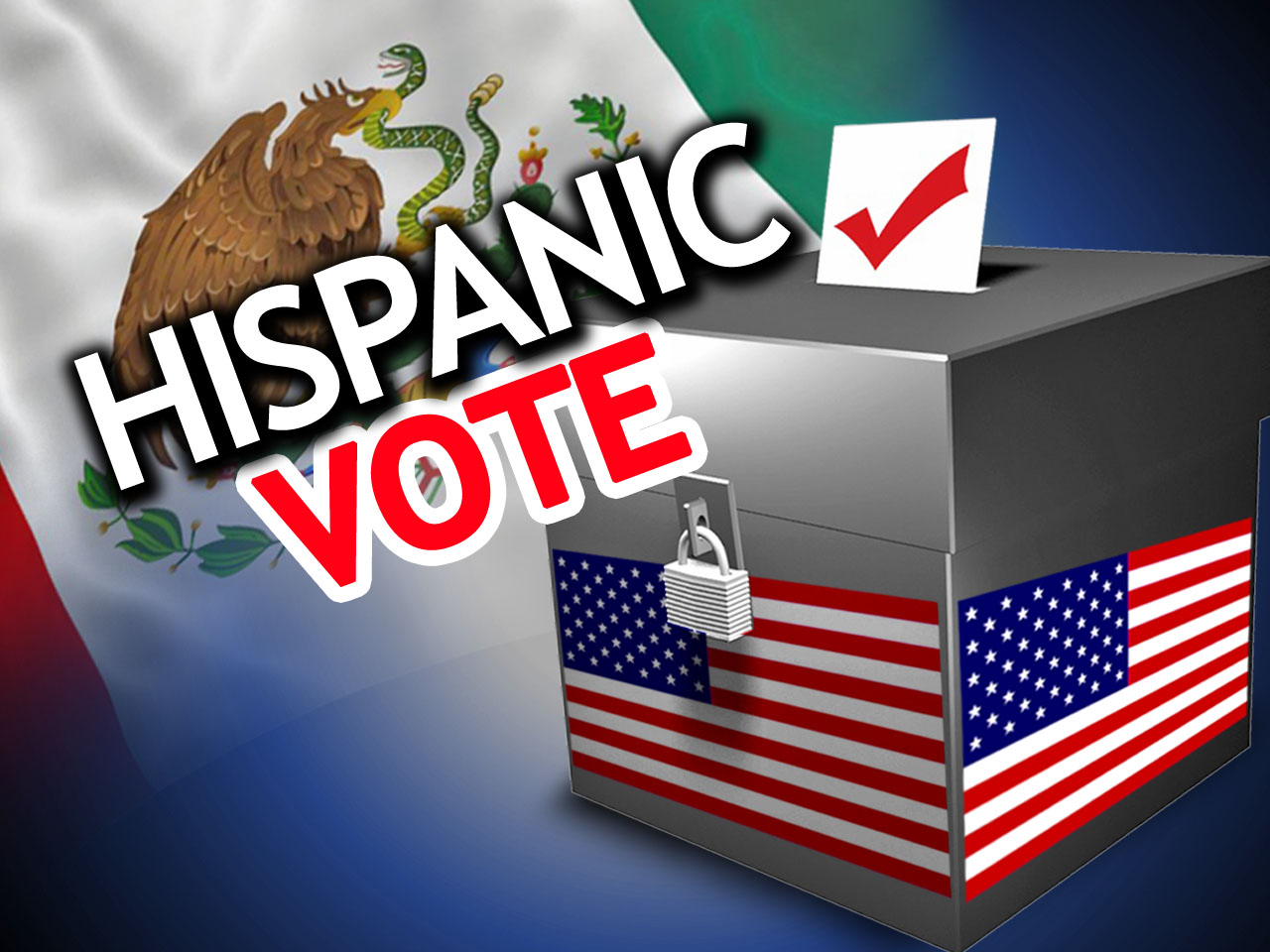 A common belief inside campaigns is that lower propensity voters just won’t show up in a midterm election. This thinking is misguided and only serves to create a cycle in which campaigns fail to reach out to voters who are most in need of outreach.

Previous field experiments have demonstrated repeatedly that low-propensity Latino voters can be moved to go to the polls. But not all methods are created equal. Door-to-door canvassing can have the biggest impact, but raises issues of quality control, especially when taken to scale. Telephone canvassing is easily supervised and can generate double-digit increases in Latino turnout, but is becoming increasingly difficult in the era of caller ID and low cell phone response rates.

Indirect methods such as radio advertisements and postcards and email messages are much less expensive, but their effects on turnout are generally much smaller. The best method of voter contact for getting out the Latino vote depends on your budget, your manpower, and the size of your target group. In this article, I provide a summary of different methods, messages, and modes in Latino voter mobilization to highlight what works best.

Door-to-door canvassing sometimes leads to dramatic increases in Latino voter turnout, as it did in the case of a June 2006 campaign in California’s Inland Empire. A local community organization with 25 years of local experience in community organizing, The Center for Community Action and Environmental Justice (CCAEJ), went out to talk to voters in their core five precincts.

The neighborhood was rural, and canvassers had to overcome various challenges such as guard dogs, a lack of sidewalks, and even livestock. This is a neighborhood most traditional campaigns would have ignored. But they successfully contacted 20 percent of their target pool of voters and increased participation from 11.1 percent among those in the control group to 19.6 percent in the treatment group. Taking into account the 20% contact rate, this means that Latinos who were successfully contacted increased their likelihood of voting in the primary election from 11.1 percent to 54.2 percent.

The CCAEJ leadership was, understandably, thrilled by this news. But taking the effort to scale proved challenging. In the next election, November 2006, they expanded their effort to include 25 additional precincts, from an effort focused on 1,731 target voters to one aimed at reaching over 8,600 voters. This required using canvassers that weren’t always local to the neighborhoods they were assigned to walk, and added the additional challenge of volunteers sometimes getting lost (and losing morale) as they walked back and forth or found themselves on the wrong side of town.

Still, the effort in November resulted in a 4-point increase in Latino turnout.

Comparing CCAEJ’s June and November 2006 efforts illustrates several important lessons about the pros and cons of door-to-door canvassing. It can be difficult to find enough experienced, local canvassers, and it is hard to supervise or help canvassers who are miles away from headquarters, even with today’s technology. And canvassing can be treacherous. I have seen canvassers chased by unleashed dogs and wild geese or harassed by local residents. That’s why it is so important to use local canvassers who know the neighborhood and fit in, and don’t raise eyebrows when they go knocking door-to-door.

Phone banks allow for ongoing supervision and better quality control of the interactions between voters and canvassers. Freed from the need to maintain eye contact, phone canvassers can read or refer to their notes during conversations with voters, allowing for better consistency. In the middle of a shift or at the end of the day, callers can sit with supervisors to talk about how things are going and strategize about how to make calls more effective. This has the added benefit of making volunteers feel heard, and valued, and keeping up their morale, which increases their ability to mobilize Latino voters.

Well-conducted phone banks can increase turnout by double digits, and can reach many more voters. A campaign in November 2006 by the Southwest Voter Registration Education Project that attempted to speak to 19,512 Latino voters in Los Angeles increased the likelihood of an individual voting from 34.3 percent in the control group to 43.6 percent among contacted voters.

An effort also in Los Angeles by the National Association of Latino Elected and Appointed Officials (NALEO) that aimed to talk to over 30,000 voters for the February 2008 election increased the likelihood of turnout from 43.3 percent in the control group to 55.6 percent among those in the contact group that they actually contacted. Both efforts were successful in particular because they relied on Latino and bilingual phone canvassers to reach out to Latino voters. These experimental results also speak to the importance of maintaining a culturally competent and trusted messenger when mobilizing lower-propensity voters.

Not all phonebanks generate these dramatic effects, but efforts that follow best practices can generate double-digit increases in Latino turnout in midterm and off-year elections. More recent efforts have encountered increasing difficulty in contacting Latino voters by phone due to the use of caller ID and call screening.

Many people will simply not answer the phone when the incoming call notes an unidentified or private number. In experiments in 2010 and 2012, I found that callers had much better success with unblocked numbers that listed a trusted source such as a local college. Still, challenges remain and it can be difficult to reach large numbers of voters in a limited amount of time, and repeatedly encountering voicemail or making calls that are never picked up can reduce volunteer morale.

Bilingual postcards, Spanish-language radio advertisements, and other indirect methods have also been shown to effectively get out the Latino vote. Abrajano and Panagopoulos (2011) randomly assigned Latino voters to receive Spanish- or English-language postcards encouraging them to participate in a very low visibility, special election for the New York City Council in February 2009. The postcards employed the powerful tactic of social monitoring, reminding voters that information about whether or not they voted was public information.

Panagopoulos and Green (2010) broadcast nonpartisan Spanish-language radio advertisements in 206 uncompetitive congressional districts shortly before the November 2006 midterm elections. They found that a purchase of 100 Gross Ratings Points (at an average cost of $88/point)generated an average 4.3 percentage-point increase in turnout. Overall, this translated into a cost of about just $9/vote.

Postcards and Spanish-language radio commercials are relatively cheap, and can be executed single-handedly, but the effect sizes—even among likely Latino voters—will probably be quite small. Door-to-door and phone bank campaigns are comparatively more expensive and require a team of well-trained volunteers (or paid staff) but can generate much more robust turnout results. But all strategies can be effective if implemented with care, and all have been proven to work in midterm elections. Those interested in getting out the Latino vote have many proven strategies to choose from, but if little effort is put into mobilizing Latinos in 2014 then turnout – just like in the untreated control groups – is likely to remain low.

What salsa dancing has to do with language learning
Comment
Crowdfunding Campaign: Helping to Support the 2014 Student Farmworker Alliance Encuentro