Latina Lista: News from the Latinx perspective > Life Issues > Health > Guest Voz: Educating Latinas on why not all breast cancers are curable

Guest Voz: Educating Latinas on why not all breast cancers are curable 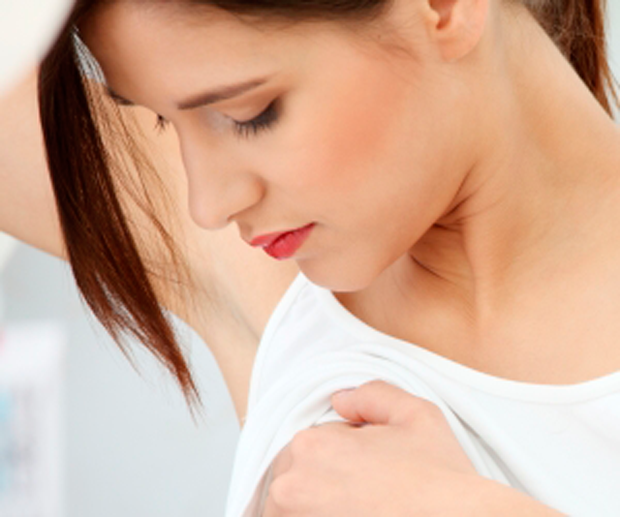 It’s a growing responsibility for all of us. As medicine and science advance, it is incumbent upon all of us to advocate for the health and well-being of all.

For the last 17 years, Día de la Mujer Latina* has worked to achieve that goal, especially for Latinas. Sadly, despite our efforts to improve access to preventive health care and becoming experts in “navigating” patients through socioeconomic and biological challenges, one area remains disheartening; the state of breast cancer and its toll on our communities.

October is National Breast Cancer Awareness Month, and the Texas Commission for Women will host a rally October 1 at the State Capitol to help educate women about breast cancer. Día de la Mujer Latina supports this effort as we all work to educate patients, healthcare workers and all about the risks, prevention and treatment for those who fall victim to breast cancer.

While Latinas are not necessarily pre-disposed for breast cancer, this is the most commonly diagnosed form of cancer among us.

Most women understand that early diagnosis is crucial, yet Latinas are diagnosed at later stages than whites and have larger tumors. As a result, Latinas are 20 percent more likely to die of breast cancer when diagnosed at a similar age and stage due to cultural barriers and other factors.

Metastatic breast cancer – the most advanced stage of breast cancer in which cancer has spread beyond the breast to other organs in the body – remains an incurable condition and is the second leading cause of cancer death among women today.

Imagine going through treatment to stay alive, but knowing you will die from the disease. It’s a reality with which patients with metastatic breast cancer live. But their stories remain hidden, or get lost, among the better understood realm of early stage breast cancer. These patients are often left feeling isolated and alone.

Other findings from the survey of Texan men and women identified several important misperceptions about advanced cancer:

· 51 percent of Texans surveyed think cancer progresses because the patient either didn’t get the right treatments or didn’t take the right preventative measures.

· 52 percent of Texas respondents believe that there have been tremendous advancements related to breast cancer treatments in the last 10 years, making it curable.

The Texas survey, conducted by Kelton Global for Pfizer Oncology, was completed in connection with a larger survey which assessed breast cancer knowledge in 2,090 adult men and women in the United States who were representative of the U.S. population across various socioeconomic, geographic, educational and ethnic backgrounds.

Breast cancer is a killer, sadly, that is not news. The information from this survey however does reveal new information about breast cancer. Everything we can do to better understand this disease and learn about it, will mean those suffering with it, and those supporting those battling breast cancer, may have an easier time.

Día de la Mujer Latina is a day to promote health and well being at which more than 92,000 women have received free exams and counseling to prevent chronic disease.