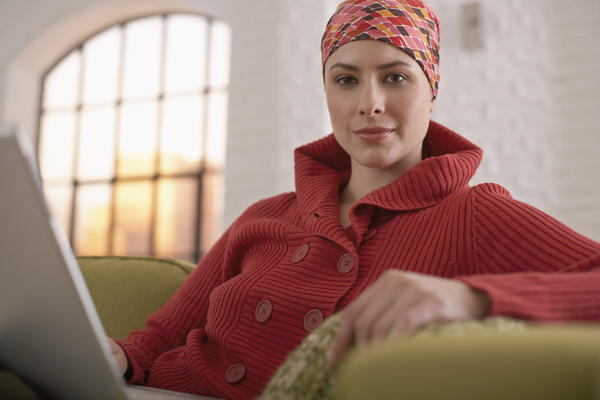 LatinaLista — Though all women are biologically endowed the same, we’re not all alike. Beyond our visual differences, our heritage sets us apart more than we, or medical researchers, ever knew. It’s especially true when it comes to battling diseases.

Current statistics show that breast cancer remains the leading cause of death among Latinas. Yet, aside from those with a family history of breast cancer, some Latinas are more apt to get breast cancer than others because of their ancestry.

In 2016, the Avon Foundation for Women did a groundbreaking study on breast cancer mortality rates among Hispanic subgroups. Their findings startled many.

These differing rates underscore the fact that breast cancer treatment needs to be tailored to who the woman is just as much as to the stage of her disease. But there’s a problem.

Researchers don’t have enough Latinas participating in their clinical trials.

A newly launched campaign, Commit to Love, is focused on solving this problem.

Through a series of online videos in both English and Spanish, produced by the Dr. Susan Love Research Foundation, viewers-of-color (men included) are encouraged to sign up as a member of the Army of Women.

The Army of Women is an initiative aimed on linking everyday people with medical professionals doing breast cancer research. So far, over 380,000 people have joined.

The main goals of the Army of Women are:

When clinical trials are expanded beyond the traditional Anglo participant, doctors learn not only which method of treatment is most effective and/or has less side effects on patients of color but they can also uncover new information altogether.

According to Dr. Susan Love, “Recent studies have shown that some Latina women in Los Angeles have a BRCA (BReast CAncer) mutation that traces back to the Aztecs in Mexico, while some African American women have the same BRCA mutations found in West Africa, both different than the one found more commonly in Jewish women in the U.S. This is the type of important information that only comes when you diversify the population being studied.

“Who knows what else may be different.  Could certain ethnicities be more likely to develop side effects or collateral damage than others?  We won’t know unless we look.  And researchers won’t look unless we make it easy for them.”

breast cancer, clinical trials, Latinas, women
Previous Post Are your children learning about climate change?
Next PostHow US gun control compares to the rest of the world

Are your children learning about climate change?
Comment
How US gun control compares to the rest of the world