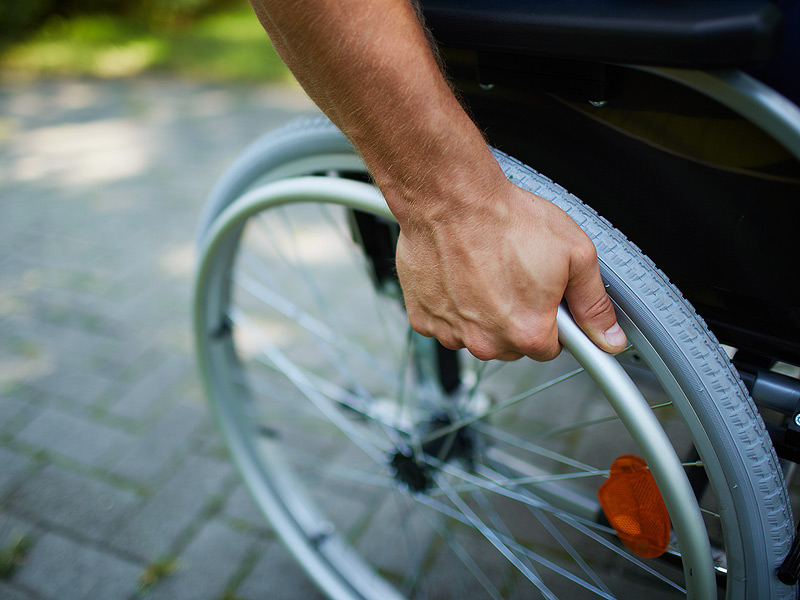 LatinaLista — A new study published in the journal Pediatrics found that muscular dystrophy, a genetic muscle-weakening disorder, affects 1 in 5,000 boys in the United States — the majority are Latino.

The population-based study, featuring collaboration from the University of Iowa, University of Rochester, University of Arizona, University of Colorado-Aurora, the New York State Department of Health, and the Centers for Disease Control and Prevention (CDC), and funded by the CDC — looked at data — taken mostly from birth and death certificates and medical records — for children born between 1982 and 2011 in six states: Arizona, Colorado, Georgia, Hawaii, Iowa and western New York.

The most common form of the disease that primarily affects boys is known as Duchenne muscular dystrophy. The disease robs boys between the ages of 7 and 13 of their ability to walk and leads to an early death in either the teen years or 20s. Another form of the disorder that is similar to Duchenne is Becker and while the impact of Becker muscular dystrophy is slower and affects victims at later ages, it, like Duchenne, has no cure.

The majority of children’s cases who were part of the population-based study suffered from Duchenne.

Researchers aren’t clear as to why more Latino boys are impacted by the disorder rather than white or African American boys but feel the study is a way to heighten awareness among healthcare providers of the disease’s prevalence.

“There were always some rather crude estimates of how common these muscular dystrophies are,” says Paul Romitti, an epidemiologist at the University of Iowa. “It tells us that they’re still an important public health concern.

“The new data will help to estimate the cost for the parents and the health-care system. We are continuing to learn more about the total impact of these disorders on the child and the family.”