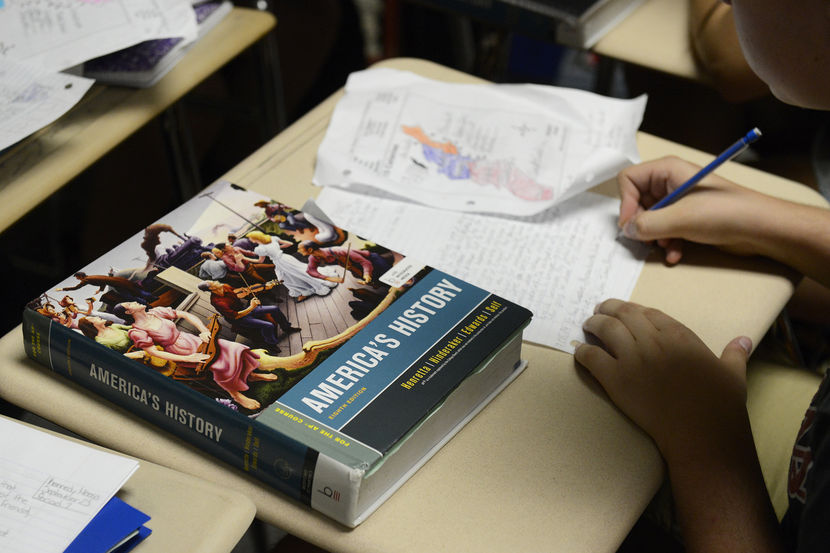 Oklahoma’s schools chief wants to meet with a lawmaker about his bill to keep Advanced Placement History courses out of high school classrooms.

Meanwhile, a student’s petition protesting the move, started Tuesday afternoon, garnered several hundred signatures by the end of the day.

Phil Bacharach, a spokesman for Superintendent Joy Hofmeister, said she wants to talk to Rep. Dan Fisher, R-Yukon, about his concerns with AP U.S. history and what his goals are with the bill.

“I know she is withholding her judgment until she meets with him,” Bacharach said. “Obviously, it’s gotten some attention.”

The bill was approved by the state’s education committee by an 11-4 vote Monday. (See votes below.)

The bill prevents the state Department of Education from providing funding to school districts for AP U.S. history courses.

The results lit up social media Tuesday with some people deriding the decision or mocking Oklahoma, while others threw their support behind the provision…