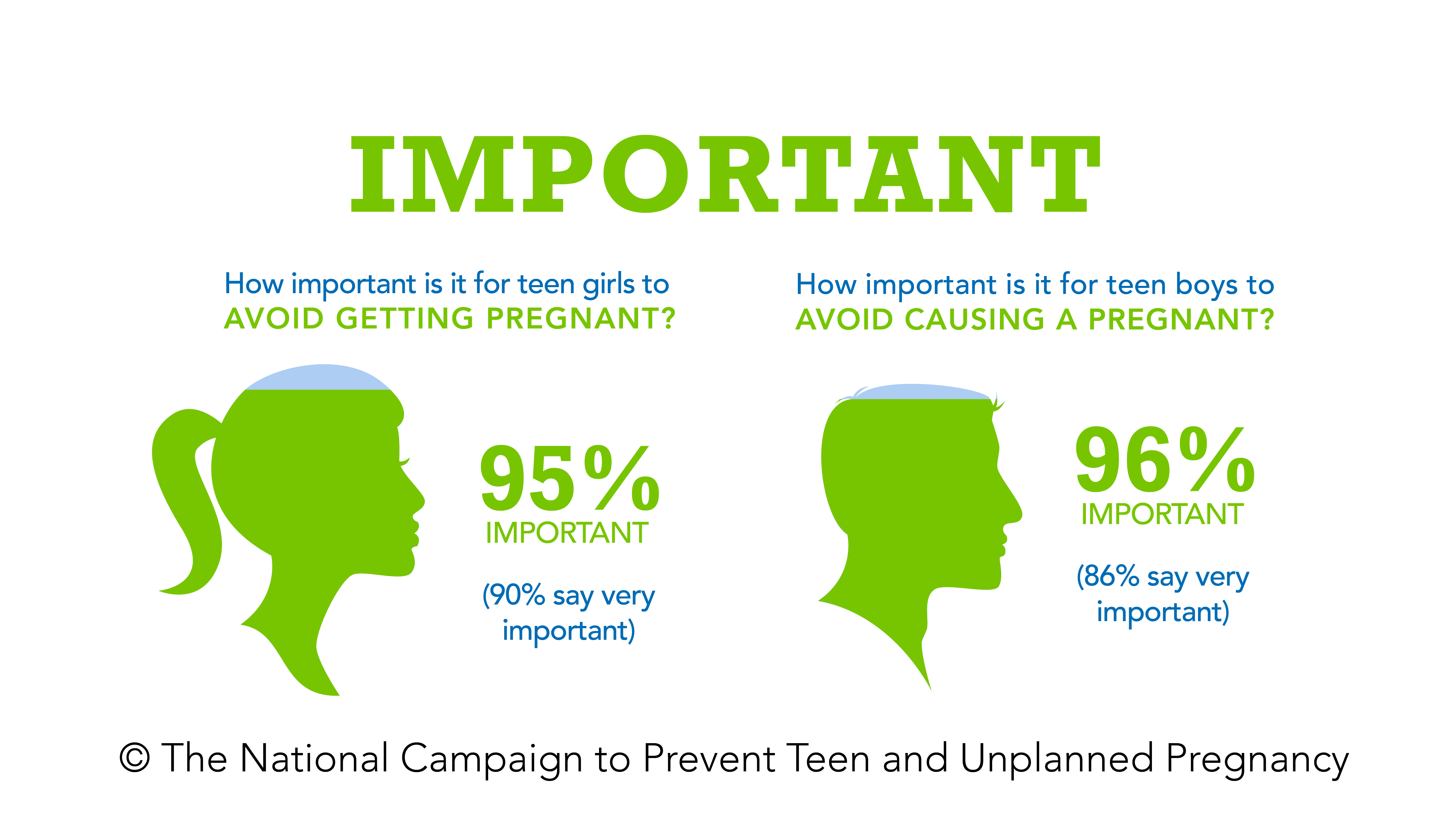 LatinaLista — Being known as a stereotype is the bane of existence for Latinos everywhere. Some examples are: All Latino boys are gang members. All Latinos speak Spanish. All Latinos come from Mexico. All Latinos are Catholics…the list goes on.

One particularly troubling stereotype that everyone, even some in the Latino community, bought into was that since Latinos treasure families, Latino parents don’t mind it when their teenage daughters get pregnant.

A new survey released by The National Campaign to Prevent Teen and Unplanned Pregnancy reveals just how wrong is that stereotype.

A survey of Latino parental influence when it comes to teen pregnancy finds that 95 percent of the adults surveyed said it’s important for girls to avoid getting pregnant, with 96 percent saying that boys should not be causing unwanted pregnancies. Like other youth polls on the subject, Latino teens look to their parents the most (38%) for advice on sex.

If there was one surprising finding of the survey, it was the fact that 65 percent of the adults, when finding out that their teen was having sex, would talk to them — not to lecture on abstinence or ground them but to do something that goes against one of the most popular stereotypes of Latinos.

These 65 percent would talk to their children to ensure they were using — birth control.