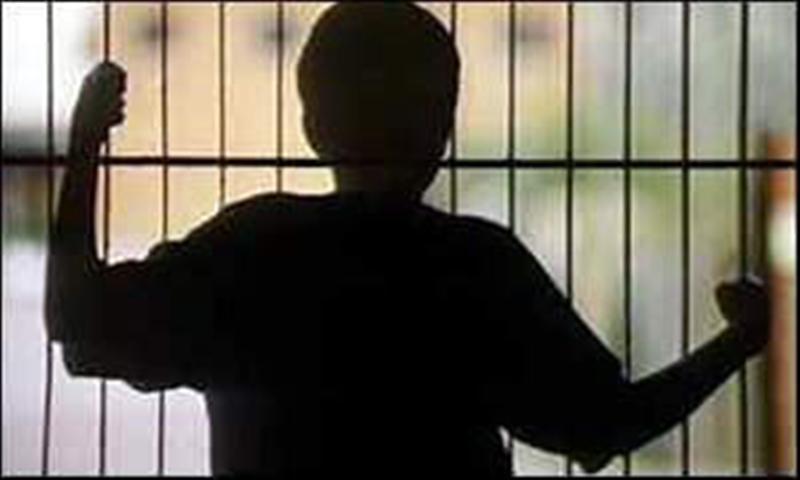 LatinaLista  — The term “natural life” refers to those sentenced to life without parole. It is a merciless sentence reserved for those criminals whose crimes were ruled as the most heinous acts committed against their fellow man.

The natural assumption is that “life without parole” sentences are relegated to adult criminals for whom there is no hope for change but that is not always the case. According to the American Civil Liberties Union, approximately 2,500 children have been sentenced to juvenile life without parole (JLWOP) in the United States. The U.S. is the only country in the world that allows life without parole sentencing for youth.

Forty-one states in the U.S.  enforce a sentence of life without parole on youth under the age of eighteen.

A new multimedia initiative hopes to shed light on this judicial practice by portraying the ripple-effects that such sentences have had not only on the incarcerated youth and their victims, but also on the community at large.

Natural Life is an experimental documentary comprised of a feature length video, a gallery installation and an interactive online archive.

The project, produced and directed by Tirtza Even alongside the legal efforts of the Law Offices of Deborah LaBelle, challenges inequities in the U.S. juvenile justice system by depicting, through documentation and reenactment, the stories of five individuals who were sentenced to Life Without Parole (Natural Life) for crimes they committed as youth. The five will never be evaluated for change, difference or growth.

They will remain in prison till they die.

The unique video format, optimized for only the Google Chrome browser, presents a multi-tiered video where one tier displays the stories of the five featured subjects of the film and another tier features interviews made with experts. The interviews are grouped in association with each of the featured inmates’ stories and are selected by moving the cursor to the right or left side of the image.

On the lower tier are phone interviews with the featured characters, coupled with staged scenes of life in prison reenacted by a group of high-school actors, and shot at an abandoned prison in Michigan.

On the tier above is material drawn from over 50 hours of interviews with individuals who were involved with the crime, the arrest and the sentencing of the featured inmates. Among them judges, lawyers, police officers, reporters, wardens, teachers, child psychiatrists, legal experts and victims’ family members.

Juvenile Life Without Parole (JLWP) is an especially harsh sentence not only because of the age of the convicted but because over half of the youth convicted did not themselves commit a homicide and were tried as adults, without consideration for their age or “lesser culpability.”

In 2012, the U.S. Supreme Court found it unconstitutional to sentence juvenile offenders, even those convicted of murder, to life imprisonment without the possibility of parole. However, the court didn’t say whether their decision applied retroactively to convictions made before the ruling.

In the next few weeks, the U.S. Supreme Court will address that issue when they decide on the case of Montgomery v. Louisiana, where Henry Montgomery shot and killed a deputy sheriff in 1963, when he was seventeen years old.

featured, incarceration, juvenile justice, youth
Previous Post Why obesity continues to plague Latino population (and what you can do about It)
Next PostOld Mexican cartels never really die