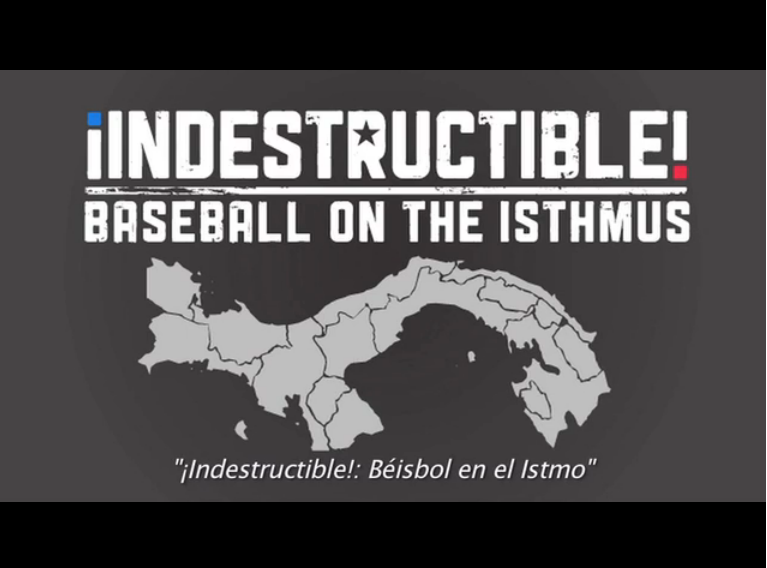 LatinaLista — Baseball may be the national pastime of the US but for Puerto Rico, the Dominican Republic and other countries of Latin America baseball is the national “American Dream.” For those who excel in the sport, it’s their ticket to leave behind impoverished lives and become national heroes in their countries.

Baseball is taken seriously in countries like Puerto Rico, the Dominican Republic and Venezuela where programs are in place to nurture and grow future players, as well as, keep the sport alive. Yet, the one Central American country that was the first in Latin America to play baseball and have some of its own players reach international fame has not capitalized on its homegrown talent like it’s neighbors.

Panama has seen the world pass it by when it comes to baseball.

A founding member of the Caribbean Series, and once home to powerful teams owned by General Electric, Spur Cola and Marlboro Cigarettes amongst others, Panamá has seen its baseball fall on hard times. Since the dissolution of its professional league more than 40 years ago, Panamanian “béis” has slowly and steadily declined in both its world status, and its presence in the Major Leagues.

The sport is now run by the government and has been held back by lack of funds, political fighting and scandals. The victims of the chaos are Little Leaguers and talented players ready for the big league. To combat the negative direction of the sport, well-known Panamian players have returned to the country to resurrect respect and dignity for the sport that allowed them to realize their “American Dream.”

The Panamanian story is one that is not widely known but filmmaker Eric Soussanin wants to change that. He is creating the full-length documentary ¡Indestructible!: Baseball on the Isthmus.

Soussanin’s film traces the history of baseball in Panama, its uncertain future and the effort to save it from the “grips of crisis.” To afford the archival material he needs to finish the film. Soussanin has created a Kickstarter campaign which runs until October 20, 2012.

According to Soussanin, his film attempts to answer one fundamental question: Is baseball on the Isthmus truly INDESTRUCTIBLE?

baseball, Central America, featured, Panama
Previous Post Romney's olive branch to Latinos proves to be a zinger of a backfire
Next PostDon’t kid around with your kidneys