Latina Lista: News from the Latinx perspective > Media > Videos > Video: A town on the edge of nothingness has something powerful to give one troubled Latino youth

Video: A town on the edge of nothingness has something powerful to give one troubled Latino youth 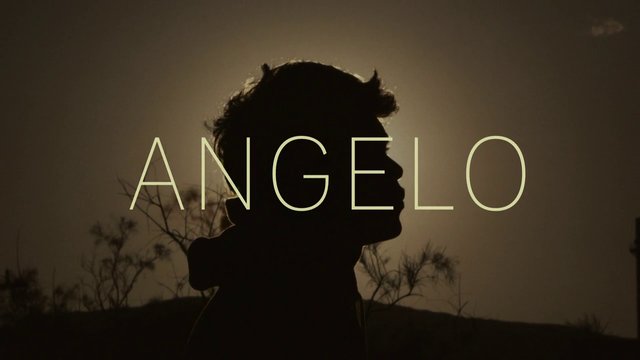 LatinaLista — Trona, California sits on the edge of nothingness. Located at the western edge of a dry lake bed in Searles Valley, just southwest of Death Valley, the small unincorporated town is overshadowed by the smokestacks of the local borax plant.

The town gets its name from the mineral trona which is described as “abundant” in the dry lakebed. Yet, Trona isn’t known for its rich supply of the mineral. Rather, the town has the distinction of being a place where not one single blade of grass grows. As a result, the hometown football team has a unique home advantage over its opponents — the only dirt football field in the nation.

A documentary team went to Trona to film the football team on their one-of-a-kind field and met one of the players with his own story to tell. Angelo had had a rough life. By his own admission, he got mixed up with the wrong people. Luckily for him, his abuelos lived in Trona.

The documentary team was impressed with Angelo’s maturity and perspective and created the featured short highlighting how a town, that to most people is going nowhere, is giving a child a second chance to go somewhere.

ANGELO from THE RANGE on Vimeo.

football, Trona, youth
Previous Post Guest Voz: Striving for excellence in inspiring students to succeed should be mission of every teacher
Next PostA Latino Business: Over Three Decades of Success

Guest Voz: Striving for excellence in inspiring students to succeed should be mission of every teacher
Comment
A Latino Business: Over Three Decades of Success