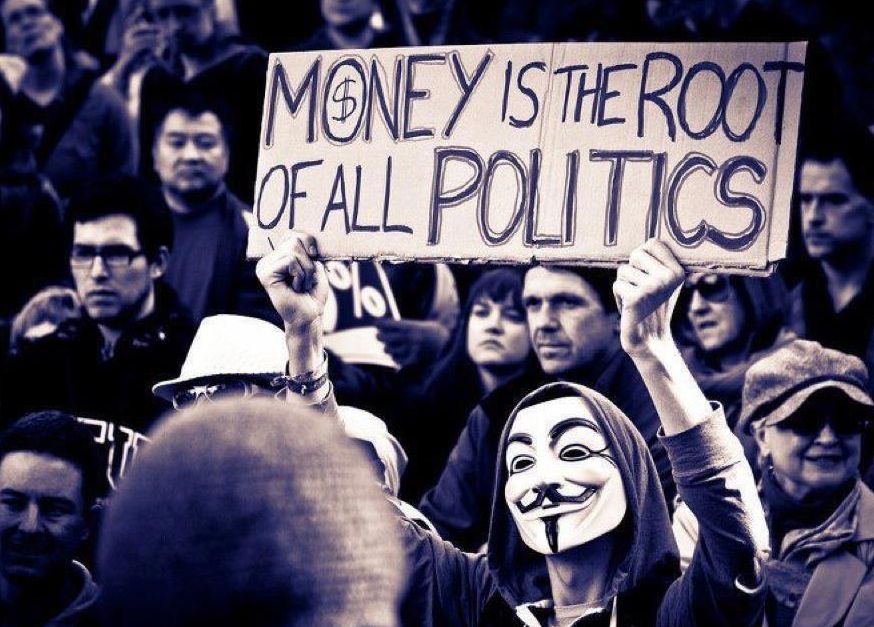 LatinaLista — In 2010, the Supreme Court ruled in favor of Citizens United in Citizens United v. Federal Election Commission which said “that the First Amendment prohibits the government from restricting political independent expenditures by corporations, associations, or labor unions.”

Since that ruling, more money to influence politicians and political election outcomes as been spent than any other time. In fact, three times as much money has been raised for this year’s elections as four years ago, when the Citizens United decision was announced.

In the featured video, journalist Bill Moyers sat down with two reporters who cover the role of money, especially dark money, in American politics and how it is influencing the way politicians not only conduct business but how they represent their constituents.

Who’s Buying our Midterm Elections? from BillMoyers.com on Vimeo.