Latina Lista: News from the Latinx perspective > Media > Videos > Video: A hunt for justice for the murders of journalists in Veracruz

Video: A hunt for justice for the murders of journalists in Veracruz 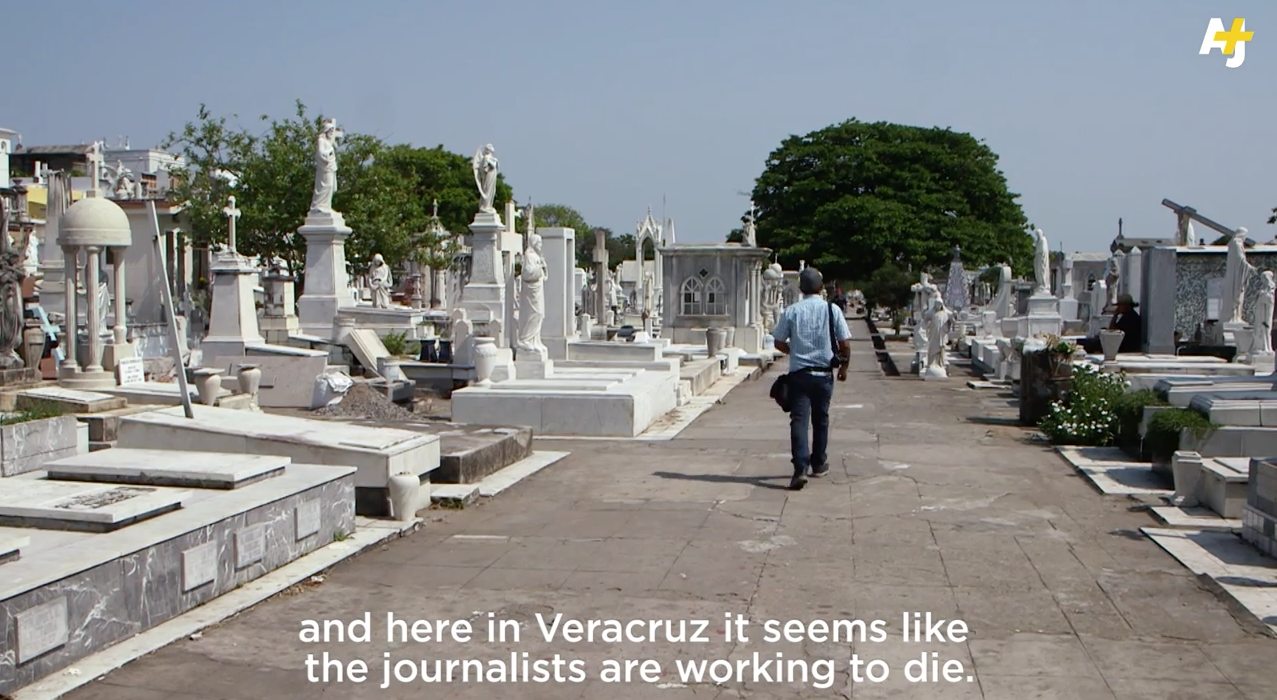 Trying to hold those accountable for the murders, death threats and other acts of aggression against journalists is difficult since Ramirez feels that it isn’t organized crime who is perpetrating these acts of violence against journalists but public servants, a.k.a. politicians.

It’s a revelation that only strengthens the resolve of Veracruz resident Jorge Sánchez to find and hold those responsible who killed his father newspaper owner Moisés Sánchez.

AJ+ — a digital channel from Al Jazeera, based in San Francisco, sent a film crew to Veracruz to follow Sánchez and document his journey that could place his life at risk, just for wanting to know the truth.