Video: An American House where the homeless and undocumented find safe refuge 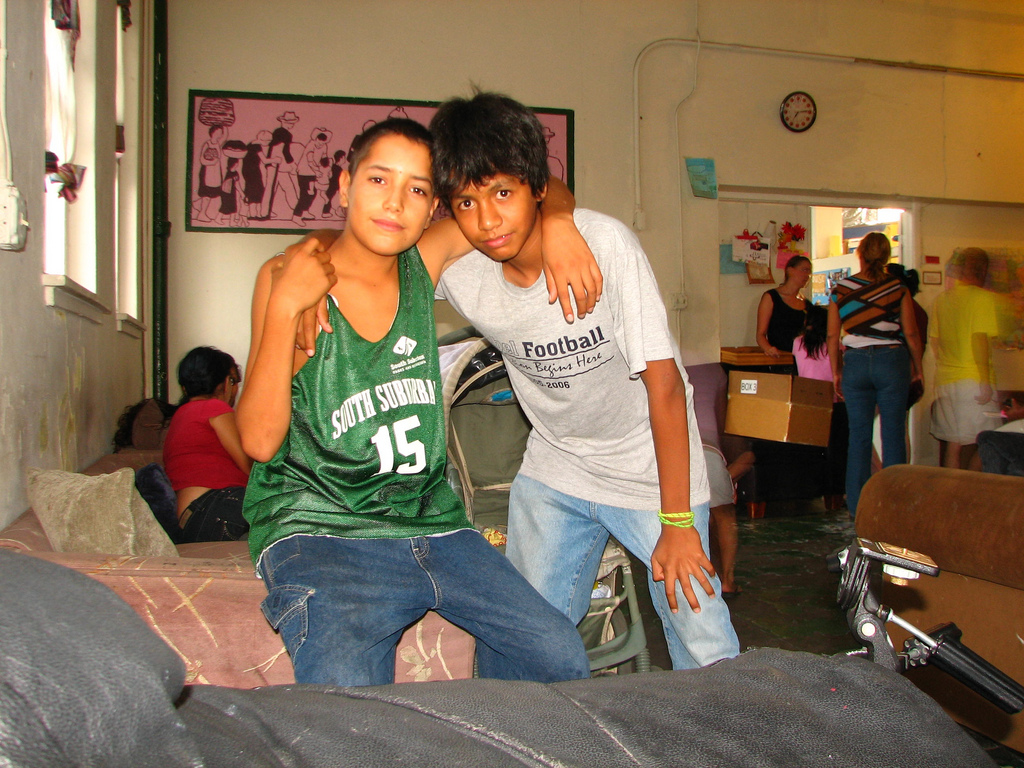 LatinaLista — Saying undocumented immigrants are here in the United States only for handouts and to take advantage of the system is nothing more than rhetoric by desperate politicians who want to capture votes on the tailwind of manufactured fear.

If that was really the case, there would have been no need for an El Paso homeless shelter known as Anunciation House.

Anunciation House opened its doors in 1978 by a group of young adults who wanted to not only serve the poor but experience it themselves. They set up house in a 100-year-old building on the outskirts of El Paso's largest barrio and within walking distance of the U.S.-Mexico border. It wasn't long before the group realized that there were two different populations within the poverty-stricken who needed immediate help: homeless people and undocumented immigrants.

For the very fact that undocumented immigrants could not stay at local shelters because they had "no papeles," it wasn't long before Anunciation House became known as a sanctuary for the undocumented.

Since their beginning 30 years ago, over 100,000 people have passed through the doors of this welcoming refuge. In response to the immigration issue, administrators of Anunciation House have initiated several programs to elevate awareness of the issues facing border residents – on both sides of the border.

Though Anunciation House is known in El Paso for its good works, not very many outside the area know of it but a film that is slowly making the rounds wants to change that.

An American House documents the work being done at Anunciation House by allowing vierwers to follow volunteers as they confront the daily challenges of helping the most vulnerable in society, as well as, to understand why so many undocumented immigrants look at Anunciation House as the first stop to a longer journey towards fulfilling their American Dream.