Latina Lista: News from the Latinx perspective > Life Issues > Environment > Video: Climate action superhero returns to teach children how to save the planet

Video: Climate action superhero returns to teach children how to save the planet 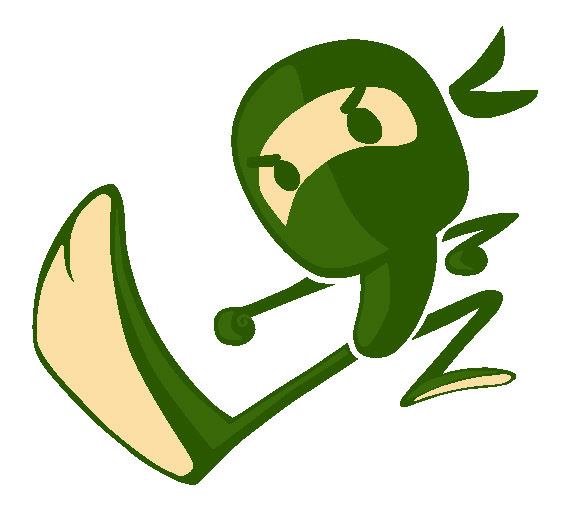 LatinaLista — Every day the headlines deliver more dire news about the state of our environment. But while these headlines reflect the worst case scenarios, it doesn’t mean all hope is lost.

The planet can still be healed as long as we lend a helping hand. Unfortunately, awareness about the environment started too late for most of today’s adults who have settled into bad habits like not recycling or conserving water or knowing how to compost. The key is to be aware about dangers to the environment starting at an early age — and that’s where Green Ninja comes in.

Green Ninja is a climate action superhero and the brainchild of Dr. Eugene Cordero, associate professor of the Department of Meteorology and Climate Science at San Jose State University. Dr. Cordero wanted a way to reach young people and educate them, in a fun way, about climate change and show them what they can do to create a cleaner and healthier environment.

What started out as a blog has evolved into a full-blown website offering resources to help teachers with climate and energy lessons in their classrooms, a club where children can become Green Ninjas and a series of videos, accompanied by its own episode guides, starring the Green Ninja, who mixes humor, animation, science and kid slapstick comedy. The result is that children — and adults — learn valuable lessons about the climate and environment, and don’t even realize they’re learning something useful.

The first featurded video titled “Dr. Burrito” (the actual nickname of Dr. Cordero) examines the difference between a beef and a veggie burrito. You’ll have to watch the video to see which one produces more than 7 times more carbon dioxide than the other.

children, climate change, educators, energy, environment, Green Ninja
Previous Post Immigration: Deported and exiled, U.S. citizen finally recognized by government as one of our own
Next PostIntrn'l Video: A film festival dedicated to give voice to the immigrant experience

Immigration: Deported and exiled, U.S. citizen finally recognized by government as one of our own
Comment
Intrn'l Video: A film festival dedicated to give voice to the immigrant experience