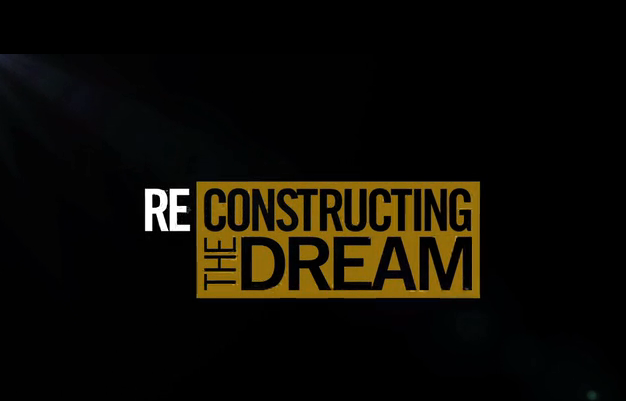 LatinaLista — It’s said that by 2018 the United States will need 22 million new workers with college degrees, but according to a new documentary Reconstructing the Dream, as a nation, we’re not meeting our own workforce needs.

On top of that, over 70 percent of students in college are categorized as ‘non-traditional,’ meaning that these students aren’t carefree singles living in the dorms and partying on weekends. They’re most likely juggling several jobs, have family and financial responsibilities that makes attending college harder than what it used to be.

The educators behind the film want the country to be aware that if this major disconnect in the educational system isn’t fixed then U.S. standing in the global economy will plummet further. Currently, the U.S. has fallen to 16th place in the field of education and the skills gap between current workers and available jobs is only widening.

Our nation is at a crossroads as we face an economic crisis fueled by a growing skills gap and capacity gap. In order to meet the needs of the 21st century workforce, we are challenging the nation’s political leaders, the Department of Education and education stakeholders across all sectors to gather a task force commissioned to recommend how we might work together to “reconstruct” our education system, in essence, “Reconstructing the Dream.”

The mission of the filmmakers is to get their film as widely distributed as possible. They created a Kickstarter campaign with a goal to raise $1 million for distribution. Their deadline is March 12, 2013.

The documentary will be distributed through online and offline avenues including, but not limited to: film festivals, theater screenings schools, DVD sales, partnerships with non-profits, video on demand (Netflix, Hulu, etc.), social media (Facebook, YouTube) and iTunes.

The overriding principle the filmmakers want to convey through the film is a simple concept that has served as the foundation for our democracy — “a country of many coming together as one, by any means, to create change.”