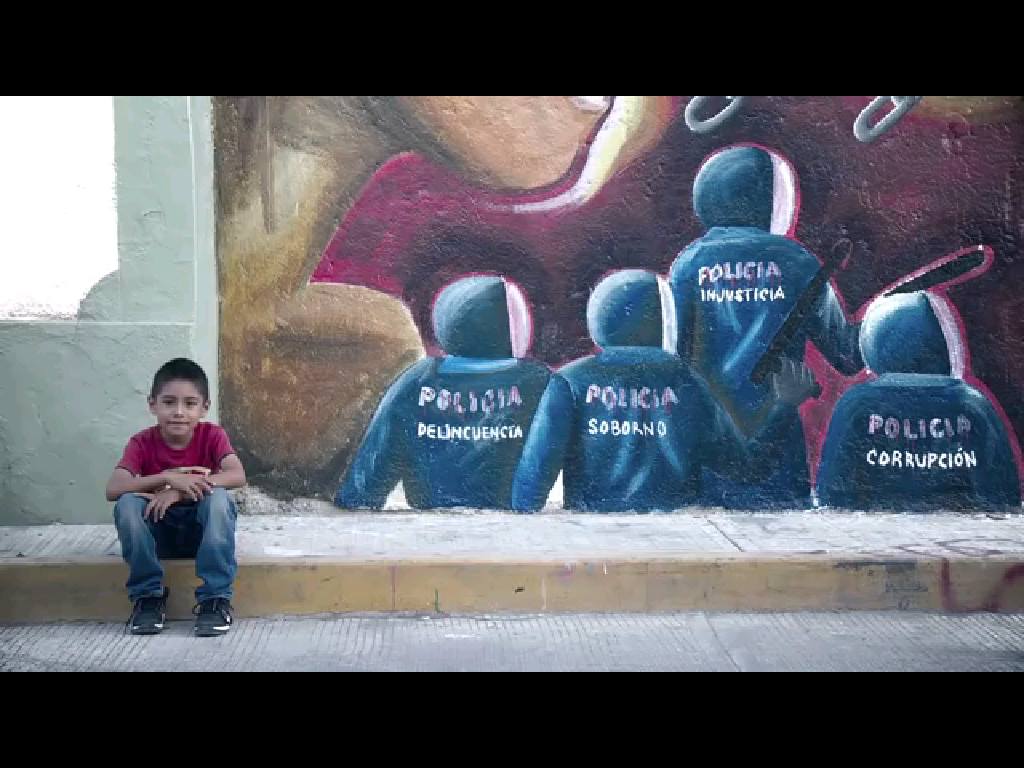 LatinaLista — September 26 marks the one-year anniversary when more than 100 young students, from the Escuela Normal Rural of Ayotzinapa, were attacked by local police, resulting in the deaths of 3 students, more then 20 injured, and the mass kidnapping of 43 male students. Since the students' disappearances, their parents, along with the rest of the world, have pressed the Mexican government for an explanation of what happened to their sons.

According to the Wikipedia entry:

On September 26, 2014, at approximately 6:00 p.m. (CST), more than 100 students from the Raúl Isidro Burgos Rural Teachers College of Ayotzinapa in Tixtla, Guerrero, travelled to Iguala, Guerrero, to hold a protest for what they considered discriminatory hiring and funding practices from the government. The students claimed that the government's funding programs favored urban student-colleges above the rural ones and preferentially hired teachers from inner city areas.

The students had previously attempted to make their way to Chilpancingo, but state and federal authorities blocked the routes that led to the capital. In Iguala, their plan was to interrupt the annual DIF conference of María de los Ángeles Pineda Villa, local President of the organization and the wife of Iguala mayor José Luis Abarca Velázquez. The purpose of the conference and after-party was to celebrate her public works, and to promote her campaign as the next mayor of Iguala.The student-teachers also had plans to solicit transportation costs to Mexico City for the anniversary march of the 1968 student massacre in Tlatelolco. However, on their way there, the students were intercepted by the Iguala municipal police force at around 9:30 p.m., reportedly on orders of the mayor.

The report the Mexican attorney general released said that the kidnapped students' bodies had been burned to ashes in a nearby town by the local drug cartel. Yet, following a six-month investigation, a team of experts from the Inter-American Commission on Human Rights (IAHCR) released their final report on Sunday, September 6,  refuting the Mexican government's explanation.

Now, the United Nations is calling on Mexican President Enrique Peña Nieto to take action and follow up on the recommendations made in the report. Also, international pressure on the Mexican government to produce an honest investigaton into the disappearances goes on.

Since the disappearances, solidarity with the parents and surviving students have manifested in protest marches, rallies and social media campaigns throughout the world. The parents and surviving students, frustrated with their government, have taken the fight to other countries, trying to solicit global pressure to force the Mexican government to fully investigate the disappearances.

However, what becomes increasingly clear with each new revelation is that corruption, impunity and criminality exist at the highest levels throughout Mexico.

Filmmaker Xavier Robles decided it was time to expose the truth about Mexico, and the struggle in the pursuit of justice for the 43 missing students, with a new documentary — Ayotzinapa: Chronicle of a State Crime.

The film interviews witnesses, experts and survivors of the attack in an attempt to piece together what happened and why justice is so elusive in one of the most modern-day, grievous mass acts committed against Mexican youth in the country.

As a further show of solidarity with the parents and survivors, the filmmaker is encouraging the documentary to be internationally screened on the same day — Sept. 26 — to commemorate the memory of an event that has stretched the patience and tolerance of Mexicans with their government to its limits.