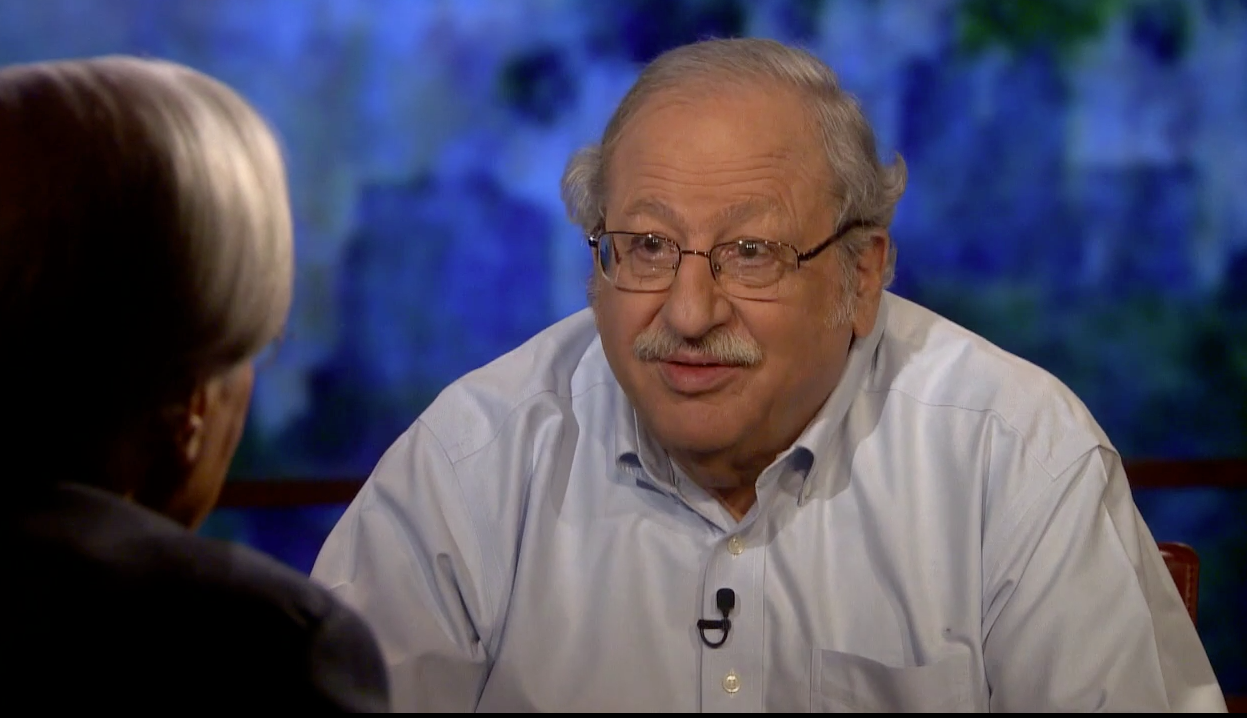 Sitting down with journalist Bill Moyers, Ganz shares his personal history of being an organizer, breaking down social movements into their parts that must work together to create the long-lasting change organizers strive for in attaining justice. He explains the difference between social movements and interest groups and why social movements last longer because they are built on a key element — the narrative.

It was a narrative that Ganz saw in action when he marched with Cesar Chavez and during the 1960s Civil Rights movement that transformed him from being an eyewitness to these historic struggles but an active and willing participant.

“Doing the kind of work that movements do requires risk-taking, uncertainty, going up against the odds. And that takes a lot of hope,” Ganz tells Bill. “And so where do you go for hopefulness? Where do you go for courage? You go to those moral resources that are found within narratives and within identity work and within traditions.”