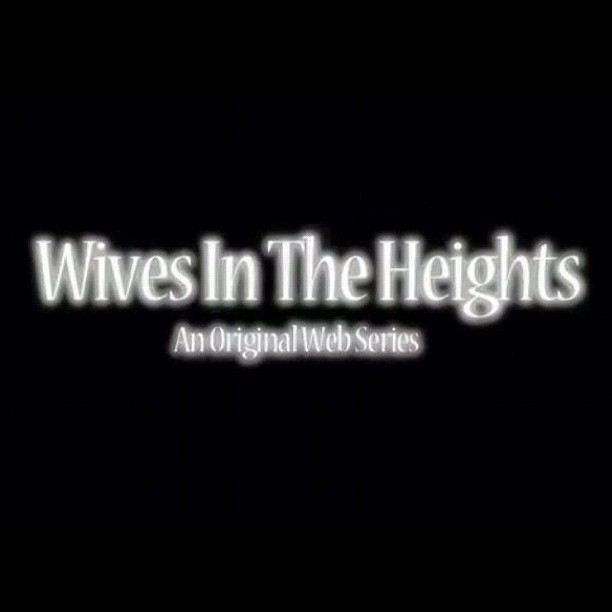 LatinaLista — With all the “Real Housewives…” reality shows on the air, there was one missing — an all-Latina ensemble.

Wives in the Heights is described as “an original web series by Latinas for Latinas, illuminating the multifaceted nature of Uptown’s most powerful women.”

The series follows four Dominican Latinas as they blaze their own trails in the high-powered city of the Big Apple.

Due for release later this year, the teaser trailer offers a glimpse into this latest entry into the Latina web series market while providing a soundtrack that dares you to sit still while listening to it.