Crowdfunder: Blood of Kings – Matadors face death for love of the tradition 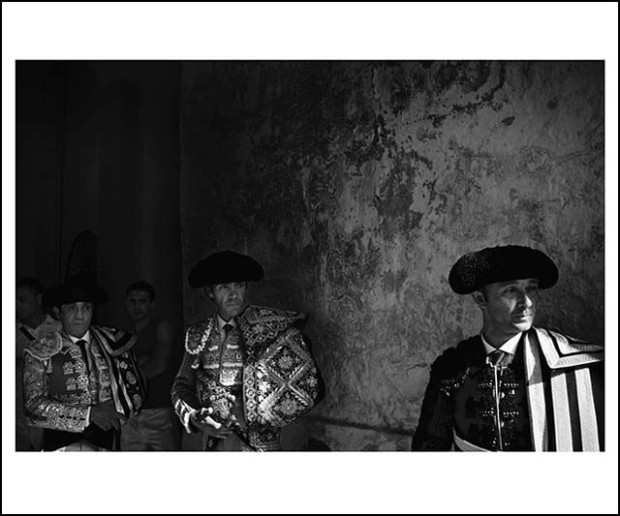 He does this out of the belief that it’s the best way to gain a greater depth and perspective on issues.

His current project is a photography book that took seven years (2007-2015) to create. It took this long because it was imperative to ensure that a number of historical events would be included from Spain, France and Mexico.

Cazaliz’s origins are from a family in Aguascalientes, Mexico with three generations of matadors, but Cazaliz chose to photograph what lies beyond the outer appearance of the matadors.

The book is an intimate and strong portrait about the acceptance of death and that in this practice one learns to live fully.

To tell this story there are two characters, one is the matador Jose Tomas, who besides being considered the last great matador, is an intriguing persona who in presentation after presentation shows that he is ready to die doing what he loves most.
The other character is the bull, a very beautiful animal with a deep nobility who is loved for it’s existence but nevertheless taken to his death.