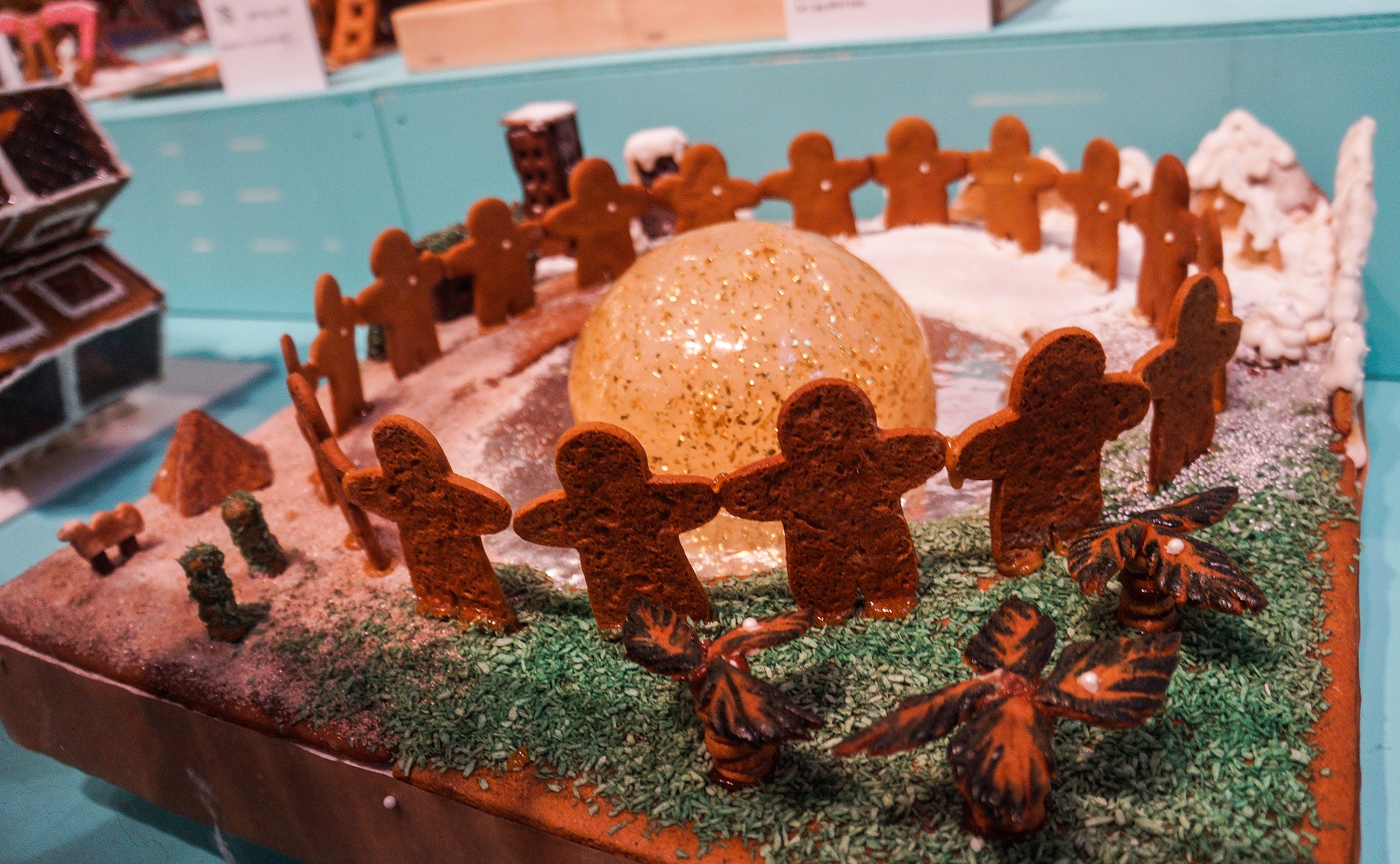 LatinaLista — Borders are so last century. And so begins the introduction to a new digital publication dedicated to migrants.

Beyond Borders is an online publication created by the Swedish global tech company Rebtel. With a company core belief “in tearing down both the cultural borders that keep people divided and the geographical borders that complicate international communication,” the company first created a clever platform so people could make international calls via the Rebtel app, which connects callers to local phone lines where they are calling, which eliminates international phone charges.

Claiming Beyond Borders is a natural extension of their focus on keeping migrants connected, the newly launched digital publication features articles on politics, mental health, entertainment and current events in English that each have an “immigrant” twist. Plans are underway to make the editorial more robust supplementing the content with video and more in-depth reporting and investigative journalism.

These gingerbread “houses” will make you rethink borders

Do you ever truly belong in your new country?

Can you guess the top 10 cities for immigrants in the US?

are not just relevant to the target readership but help show the migrant reader they’re not alone.

“Our mission is to redefine the word migrant — or rather to reclaim it from the unfortunate negative connotations that have become associated with it in recent times,” says Solveig Rundquist, editor of Beyond Borders in an interview with Publisher’s Daily. “We want Beyond Borders to become the natural community and platform for immigrants all across the world to read interesting stories, but also to share their own experiences.

For now, Beyond Borders is only available on the web but there are plans to make it accessible via the Rebtel app in the near future.

digital publishing, ex-pats, immigration, migrants
Previous Post 3 myths about the poor that Republicans are using to support slashing US safety net
Next Post3 New Yorkers Talk About Life With DACA