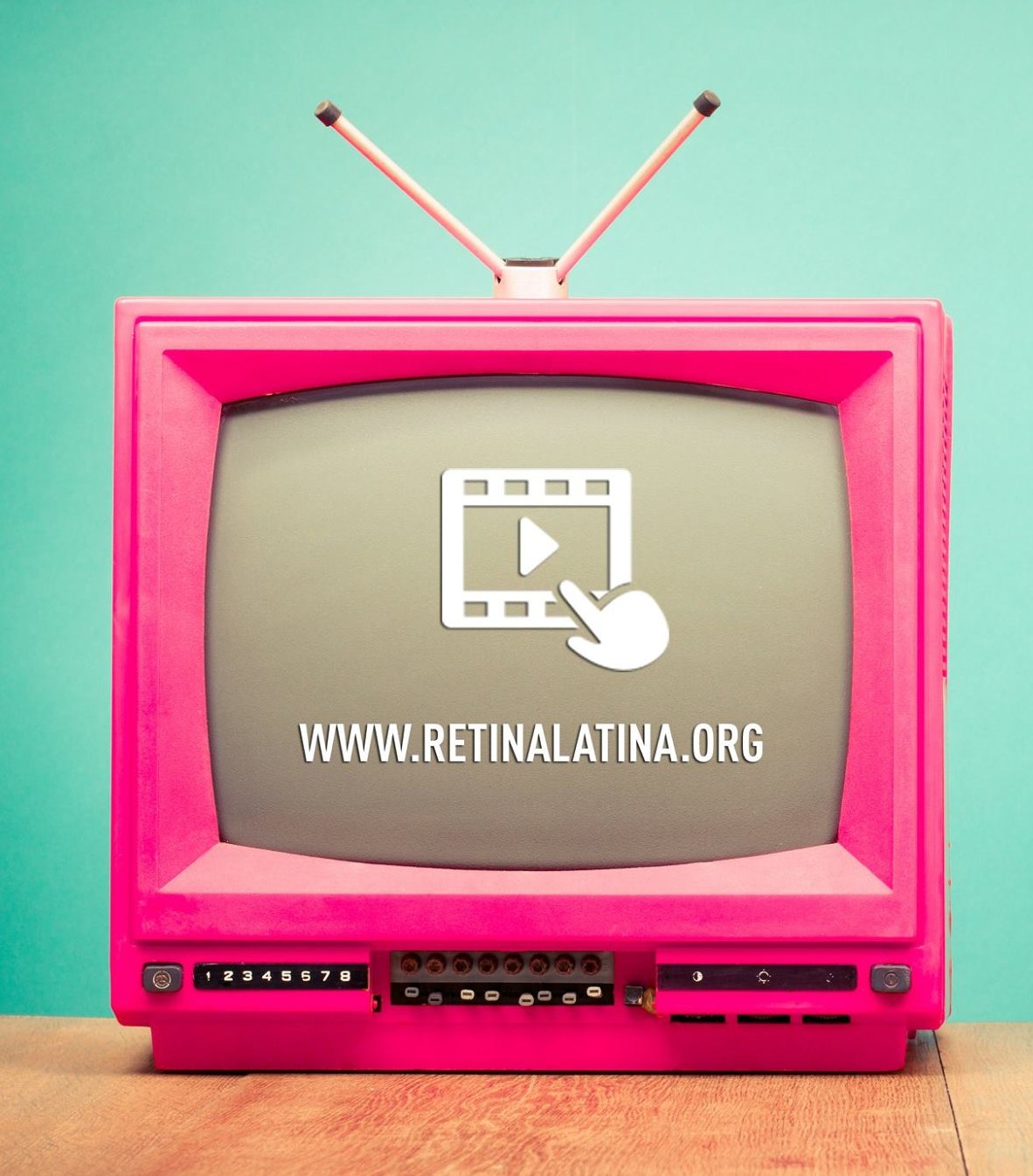 LatinaLista — Netflix may be striving for world domination but when it comes to Latin America they are now facing some formidable competition.

Launched on March 4, 2016, Retina Latina is a new platform that streams high-quality Latin American films that may not have made it to local theaters. The films are from six countries: Bolivia, Ecuador, Colombia, Mexico, Peru, Uruguay. Cinematographic institutions in each of the countries are sharing their country’s best films to help promote Latin America cinema.

The platform offers free registration and once signed up the films can be watched via computer, smartphone or tablet anywhere in the world. Unfortunately, the only catch is that you have to live in one of the six countries now participating on the platform.

The creation of the site is a result of the Regional Public Goods Initiative of the Inter-American Development Bank (IDB). According to their website:

The Regional Public Goods Initiative of the Inter-American Development Bank (IDB) is based on the premise that the countries of Latin America and the Caribbean (LAC) share numerous development challenges and opportunities that can be addressed more effectively and efficiently through regional collective action and cooperation.

And what’s more effective and efficient for sharing film these days than to stream them online. According to their website, Retina Latina strives to not only connect the film industries in the Latin American region via the platform but introduce new audiences to each other’s films while creating an online film community of fans of Latin America cinema. In addition to the films, the site also features reviews, interviews with filmmakers and other multimedia materials to round out an ongoing education and appreciation of the history of Latin American film.