Latina Lista: News from the Latinx perspective > Causes > Social Justice > 2014 record-breaking year for exonerations with many found to be no-crime cases 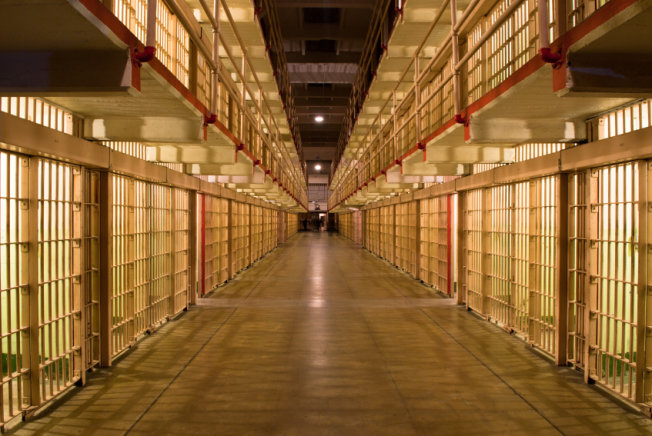 LatinaLista — In 2014, something was heating up across the United States and, for a change, we’re not talking about the climate. It turns out last year was a record-breaker — for exonerations.

A new report by the National Registry of Exonerations found that there were 125 exonerations in 2014.

It may not sound like much but considering there were only 91 in both 2012 and 2013, the increase in cases highlights a promising trend. The National Registry says total exonerations, since 1989, now stand at 1,535.

Yet as encouraging as this number is, the reason why there is such a large discrepancy from this year to last underscores one of the major flaws of our justice system — and in one particular state.

According to the report, the reason behind the jump in exonerations stems from 33 exonerations granted in Harris County, Texas, home to Houston. All 33 exonerations were in drug cases. To make the issue even more standout, the majority of exonerations — 38 percent — were for drug offenses where the person pled guilty.

But maybe the most important discovery was that:

No crime cases mean “no crime occurred.” The report’s authors outline various scenarios as to why no-crime cases exist but they also point out that there still exists even bigger problems that can criminalize an otherwise innocent person and highlights how justice is still elusive for many.

What about innocent defendants in non-drug cases who plead guilty to misdemeanors and comparatively light felonies – assault, shop lifting, breaking and entering – in order to avoid pretrial detention and the risk of long terms of imprisonment after trial? Or innocent drug defendants who plead guilty to possession of actual illegal drugs that belonged to someone else? There is no cheap, reliable test for guilt or innocence in those cases. Very few such convictions ever result in exoneration, but the number of false convictions involved could dwarf the total for serious violent felonies.