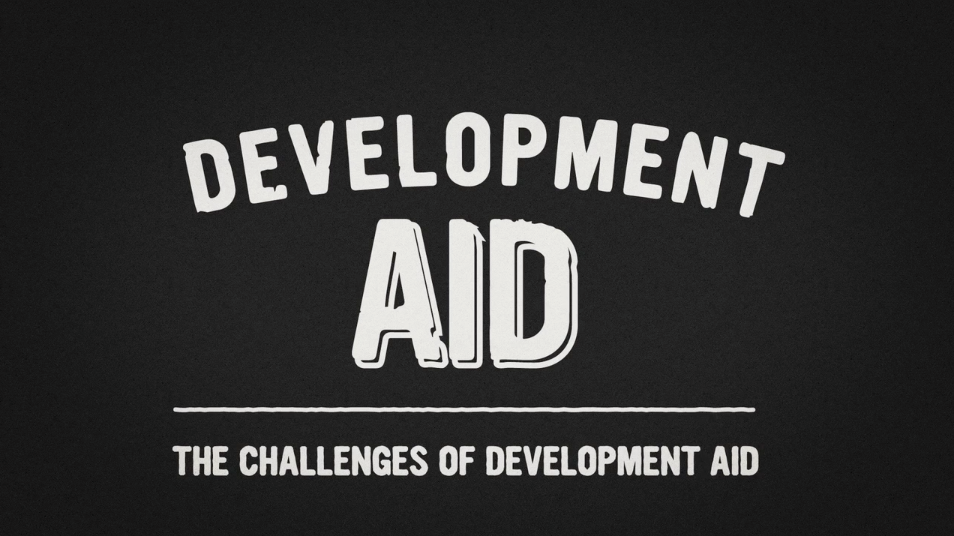 LatinaLista — Sunday, Dec. 1, 2013, was the 25th anniversary of World Aids Day. A different kind of video, from an unlikely source, marked the anniversary of a disease that has garnered worldwide financial support for research and treatment. Yet, as is seen in the video, not all of the money earmarked is being spent as it should.

Catholics for Choice (CFC), a global organization that “supports a woman’s moral and legal right to follow her conscience in matters of sexuality and reproductive health,” released the video entitled Development Aid: What You Need to Know, which shines a harsh light on the Catholic Church and its handling of Development Aid monies received by the U.S. government to treat AIDS in Africa.

Yet, the CFC says that when it comes to delivering much needed aid to help eradicate a disease like HIV-AIDS, the Vatican lobby at the United Nations fights against condoms being distributed, sexuality education and family planning and only supports organizations that teach abstinence.

In a country like Africa that is still being ravaged by HIV-AIDS, this partisan approach to delivering aid is doing more harm to the people who need the most help.

The CFC offers a few solutions that can ease this situation and it starts with the taxpayers.

The CFC’s view is that religious healthcare organizations should provide healthcare, not dogma, especially since it’s important to save the body and the soul.

Development Aid: What You Need to Know from Catholics for Choice on Vimeo.