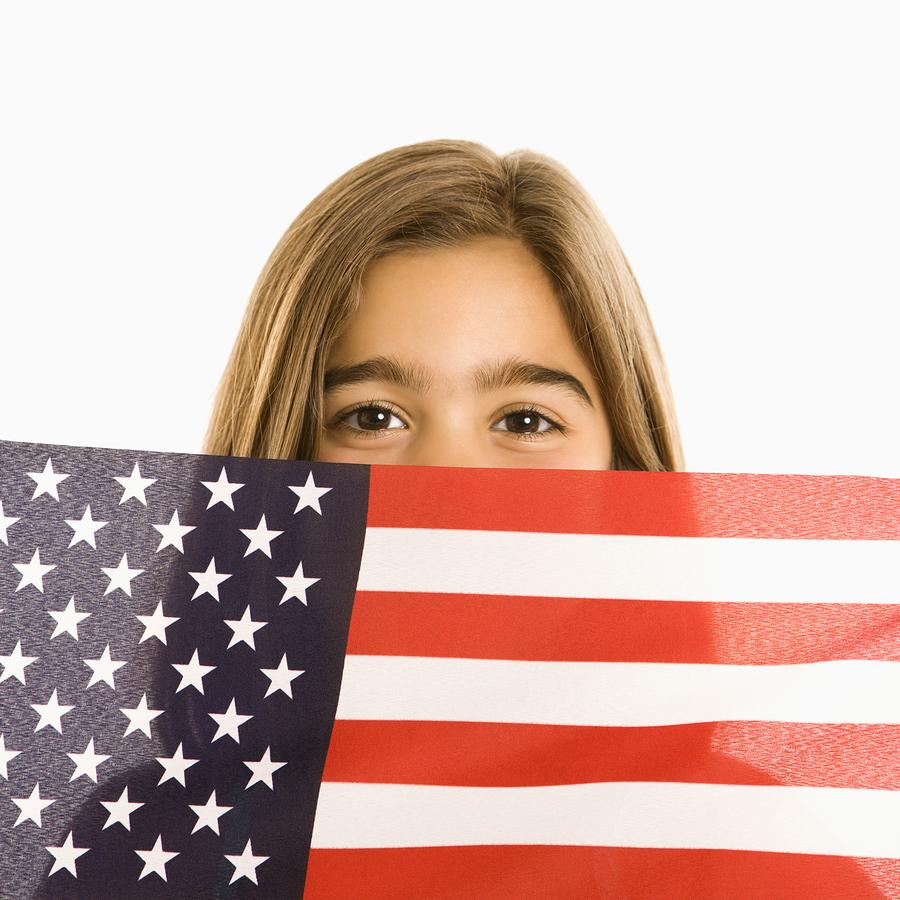 The American Dream narrative is a storyline so deeply embedded in American popular culture that as writers, we use it often in our storytelling.

Most journalists who seek to write narrative stories have used this dream concept before. I framed a story about a young man, Luis Duarte, from El Salvador who went on to attend Harvard University, around this theme. He struggled with the decision to attend Harvard because he worked while in high school to help financially support his family and he was afraid to leave them behind.

At first, I was reluctant to use any sort of American Dream theme in telling his story — it just seemed so cliche. I had once criticized another reporter for using it because it seemed too simplistic. But in the end I couldn’t avoid it — since the concept resonated so deeply with Luis himself. For his senior international baccalaureate project, he wrote an essay in Spanish comparing Don Quixote’s adventures to the pursuit of the American dream by immigrants.

The story also resonated with readers – the year it was published in The Dallas Morning News, it set a record for the most online clicks on one story that year. Hispanic students sent messages to Luis on Facebook, and wrote about how the story impacted them. I could no longer minimize what the American Dream meant to young people and immigrants in general.

So a recent poll by The Washington Post and the University of Virginia’s Miller Center caught my eye. The survey found that Hispanics are more likely than whites and blacks to believe in the American Dream. They also frequently cite education as the means by which to achieve their dreams.

Hispanics responded strongly to the question, “Do you think being able to get a college education has meaning for the American dream?” About 64 percent of Hispanics said they agreed very much, compared with 50 percent of whites and 48 percent of African Americans.

Additionally, 70 percent of Hispanics polled viewed education or hard work as key to climbing the ladder.

The post profiled a Bolivian immigrant family. Jorge Garcia paints houses for a living, and his daughters became the first in the country to graduate from college after moving to the United States at ages 11 and. 12, respectively.

“I am an American citizen, both my daughters are professionals and their future is ahead of them,” he said. “What more could I ask of life?”

While I love the dream narrative, I would caution against using it too universally. Hispanics still lag other groups in college degree attainment and they lag in income. But these challenges don’t mean you can’t tell a success story once in a whole.