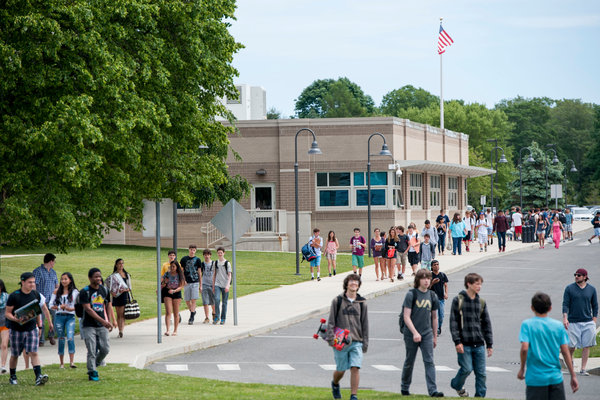 The New York Times recently reported that the rapid growth of the Hispanic population in the community has created tensions that may have been a factor in the students’ suicides. According to the article, the student population in the East Hampton Union Free School District was 41 percent Hispanic in 2012, up from 21.7 percent ten years earlier.

Daniel Hernandez, 16, an Ecuadorean immigrant, died after hanging himself last September, following Homecoming. In the aftermath of the tragedy, the district emphasized a renewed focus on reaching out to Hispanic parents. The district also hired a graduate of the high school to help and work as a community liaison, 23-year-old Ana Nunez, a Columbia University graduate who is of Ecuadorean descent.

She has helped parents learn how to understand student report cards and addressed concerns about students being absent for extended periods during out of the country trips.

The article acknowledges that a myriad of issues were at play in the suicides. For example, the article said Hernandez had questioned his sexuality and had allegedly been bullied by other Hispanic students.

Many school districts have chosen to hire liaisons to focus on involving Latino families. How is your local district handling outreach?