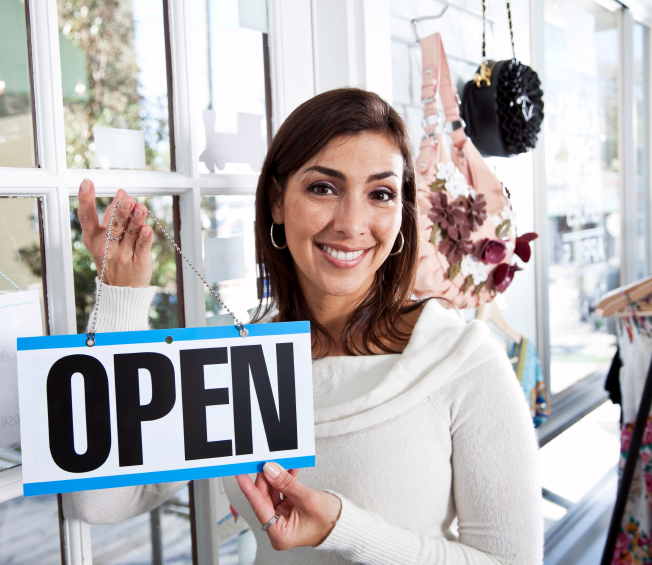 Recently, the Washingtonian highlighted extraordinary success stories of some of the most influential Hispanic achievers of our time.

Among the Latino faces featured on the cover was Andres W. Lopez. A Harvard Law graduate and trial attorney from Puerto Rico who is often described as having a “steamrolling personality,” Lopez has become one of the most influential Latinos in politics, government, and the private sector.

Lopez was the catalyst in forming a groundbreaking Latino-focused fundraising group during the 2012 presidential election, raising over 30 million for President Barack Obama’s re-election. He played a crucial role in fostering favorable support during Obama’s election, which captured 71 percent of the Latino vote. Clearly, Lopez understands the strength and great potential that lies in our nation’s diversity.

As the largest and fastest-growing segment in the nation, Latinos constitute nearly 17 percent of the U.S. population and U.S. Census projections indicate that by 2050, Latinos will represent 31 percent of the nation’s population growth. Rapidly growing at a rate twice the national average, there is no question that Latinos have become an indispensable ingredient to our economic health.

The ideal venture for Lopez is to build ladders of opportunity for economic development, foster competitiveness, and spur Hispanic talent. Champions like Lopez have been instrumental in paving the way for Latinos to have a seat at the table and partake in policy discussions to steer our country forward.

While we celebrate the gains Hispanics have made, the bleak reality is that today, Hispanics still lag behind in every measure. Hispanics trail behind their white counterparts in educational attainment, and the Hispanic-white achievement gap is still wide. The racial wealth gap for Hispanics is substantial; the ratio between white and Hispanic wealth expanded to 15 to 1. Not surprisingly, disparities continue to plague our nation’s education system.

The numbers do not tell a good story for minorities in high-tech fields. According to a Georgetown University study, science, technology, engineering, and math (STEM) jobs are some of the highest paid jobs. Yet, African Americans hold only 6 percent of such jobs, and Hispanics only hold less than 7 percent of those jobs.

Moreover, while STEM is the second-fastest growing occupation industry, less than one percent of Latinas and less than three percent of black women graduate with Computer Science degrees. Between 2000 and 2009, the Hispanic share of the STEM workforce increased by only one percentage point. These numbers should concern us all.

The importance of having a more robust and ambitious educational experience cannot be overemphasized. We need to ensure that students, regardless of their zip code, graduate with the high level of skills necessary to succeed in today’s workforce. Reform in education and skill development are key ingredients to economic growth, employment, and breaking the cycle of poverty.

As Alejandra Ceja, Executive Director of the White House Initiative on Educational Excellence for Hispanics, aptly stated, “The future of our nation is inextricably linked to the future of the Hispanic community…we hold the key to the President’s 2020 goal of having the best educated most competitive workforce in the world.” By all means, this is an audacious goal. To get from here to there, we must strive to raise the bar for educational excellence for Latinos.

In his article titled “Hispanic-Owned Businesses in Illinois: Untapped Economic & Job Creation Potential,” Omar Duque, President and CEO of the Illinois Hispanic Chamber of Commerce, succinctly noted, “Whether the rest of America cares to acknowledge it, the future of our country depends on the educational and economic success of Hispanics.”

As Lopez would say, “El Futuro Es Nuestro” (The Future is Ours), and I agree. Latinos are uniquely poised to revolutionize the next generation of innovators and entrepreneurs. Indeed, we can fulfill this ambitious goal by ensuring we are educating the next generation of entrepreneurs with skills to compete, build businesses, and create future jobs.

Wendy Rivera is a Staff Attorney and Director of Hispanic Affairs for Minority Media and Telecommunications Council, where she focuses on telecommunications issues that have the greatest impact on the Hispanic Community. She is also the Executive Director of the Multicultural Education Alliance, a nonprofit organization that focuses on increasing student achievement and improving educational opportunities for students. You can follow her on twitter: @WendyRivera_3 and @MEA_Org.