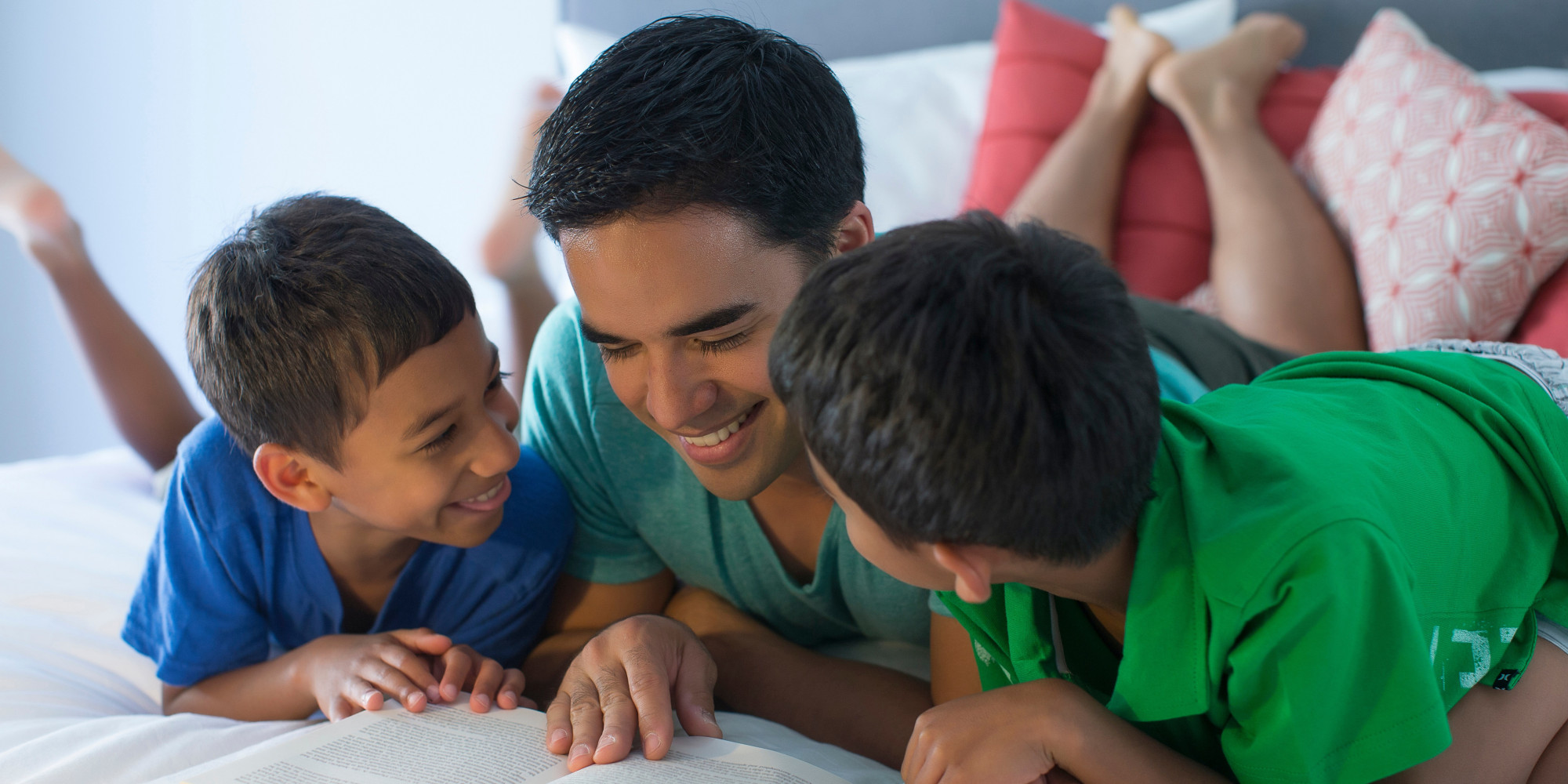 Two-year-olds who know lots of words are more likely to start kindergarten ready to read, to do math, and to pay attention, a new study suggests.

Previous research has shown that children who are doing better academically in kindergarten are more likely to go to college, get married, own homes, and live in higher-income households.

Morgan and colleagues analyzed results of surveys of parents who were asked questions about how many words their toddlers know.

Vocabulary gaps between different groups of US children were already evident at this early age: Girls from more economically advantaged families and those receiving higher quality parenting had larger oral vocabularies. Children born with low birth weight or who were being raised by mothers with health problems had smaller vocabularies.

When Morgan and his colleagues looked at how the children were doing three years later in kindergarten, they found that children with larger vocabularies at age two were better readers, knew more about mathematics, were more attentive, and were less likely to engage in acting out- or anxious-type behaviors. This was the case even after adjusting for the family’s economic resources, the children’s prior cognitive functioning and behavior, and many other factors.

EARLY INTERVENTION
The findings, published in the journal Child Development, support prior studies showing that vocabulary differences emerge very early during children’s development and help to explain later differences in how children are doing in school. The study’s findings underscore the importance of early intervention.

“Our findings are also consistent with prior work suggesting that parents who are stressed, overburdened, less engaged, and who experience less social support may talk, read, or otherwise interact with their children less frequently, resulting in their children acquiring smaller oral vocabularies,” Morgan says.

“Interventions may need to be targeted to two-year-olds being raised in disadvantaged home environments,” says George Farkas, professor of education at the University of California, Irvine.

Home visitation programs that provide assistance to disadvantaged, first-time mothers before and after childbirth may help clarify the role parents play by connecting them to various social services and support systems.

Marianna Hillemeier, professor of health policy and administration and demography and Steve Maczuga, research programmer and analyst at Penn State, and Carol Scheffner Hammer, professor of communication science at Columbia University, contributed to the study.