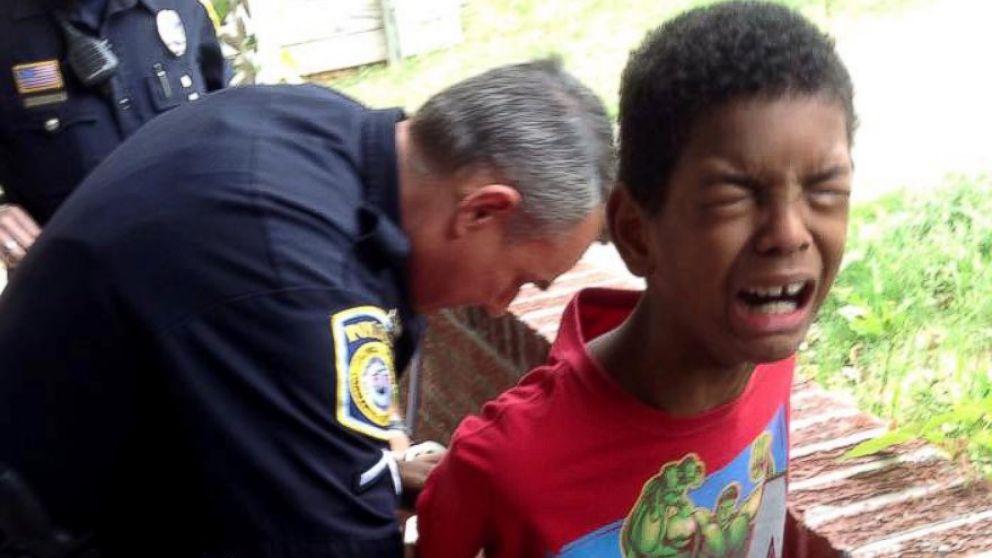 Whether young people behave prosocially or aggressively comes may depend on the kind of relationship they have with their teachers.

Researchers used questions such as “In moments when someone was sad or in pain, how often have you tried to comfort them?” and “How often have you hit, kicked, or bitten other people?” to investigate to what extend schoolchildren were behaving either prosocially or aggressively.

During the course of the longitudinal study, scientists assessed over 1,400 children living in Zurich at regular intervals, starting from their first year of primary school in 200

4. They also asked parents and teachers about the children’s behavior. Even if the various interviewees’ perceptions didn’t necessarily agree, researchers were able to collect a vast amount of data and use this to create a profile of each child.

Researchers used these detailed profiles of the children’s social conduct to establish how individual factors can influence behavior. In this case, the researchers wanted to examine the effect of the teacher-student relationship. To this end, roughly 600 pairs were selected from among the 1,400 children.

For purposes of comparison, each pair’s profile was similar except for one key detail: the positive or negative quality of their relationship with their teacher. The pairs were created when the children were roughly 10 years old, just before they moved from primary to secondary school (between the third and fourth years of the Swiss primary school system).

“The idea that a pupil’s relationship with their teachers has an influence on their behavior is something we were expecting,” explains principal investigator Manuel Eisner of the University of Cambridge. “What we didn’t expect was how strongly the relationship influenced children’s behaviour.”

The study’s design goes far beyond simple correlations such as “good students like their teachers” and vice-versa, and makes it possible to isolate and investigate the effects of the teacher-student relationship. Explanations based on other factors such as cultural differences, gender, parenting style, and earlier behavioral problems could therefore be ruled out.

“Although we focused on schoolchildren from Zurich, based on our procedure and the fact that other studies with younger children have produced similar results, we believe our conclusions can be generalized,” explains Denis Ribeaud, who was co-leader of the study and responsible for data collection at ETH Zurich.

Two aspects of the longitudinal study particularly surprised the researchers. The first was that positive effects observed at the age of ten were still evident four years later, after another change of teacher, and so had been maintained for a relatively long time.

The second was that a positive teacher-student relationship contributed at least as strongly to the development of positive behavior as established violence prevention programs—if not more strongly. “These programs are very good, and in our view indispensable. Our results should nonetheless influence teacher training and development—that way we can make violence prevention even more effective,” Eisner explains.

The study appears in Journal of Youth and Adolescence. The Swiss National Science Fund and the Jacobs Foundation supported the work.