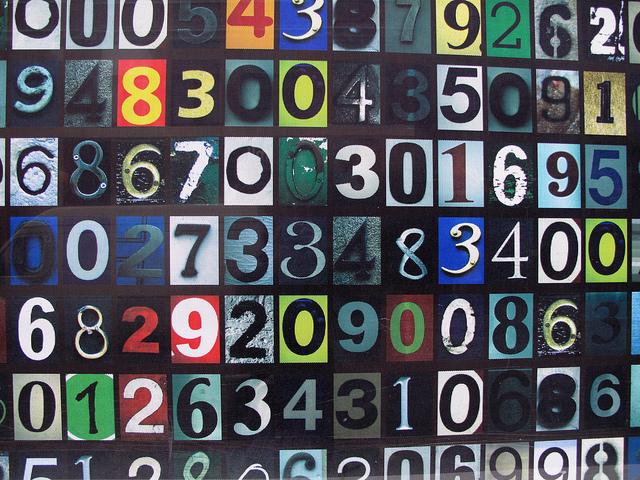 The National Center for Education Statistics this month released a congressionally mandated annual report summarizing development and trends in education. The 2017 Condition of Education reports some of the latest data by race and ethnicity.

Here are a few highlights of the report:

ENROLLMENT: The percentage of Hispanic students who enrolled in public elementary and secondary schools between 2004 and 2014 increased from 19 to 25 percent. At the same time, the percentage of white students enrolled was less than 50 percent (49.5 percent) for the first time, a decrease from 58 percent in the fall of 2004.

ACHIEVEMENT GAP: That a gap existed was clear on the 2014 National Assessment of Educational Progress  test of Technology and Engineering Literacy: The percentage of 8th-grade Hispanic students who performed at or above the proficient level was 28 percent. Black students scored the lowest at 18 percent while white and Asian students each scored 56 percent.

Marilyn Garateix, a freelance journalist, has been an education editor at The Boston Globe and The Tampa Bay Times.

dropouts, education, high school graduation
Previous Post Study: Latino Kids Less Likely to Get CPR from Parents, Bystanders
Next Post5 Essential Questions You Should Ask Yourself Before You Pick a Career

Study: Latino Kids Less Likely to Get CPR from Parents, Bystanders
Comment
5 Essential Questions You Should Ask Yourself Before You Pick a Career