Latina Lista: News from the Latinx perspective > Columns & Features > BlogBeat > Report: Becoming an American Can Be Bad for Your Health

Report: Becoming an American Can Be Bad for Your Health 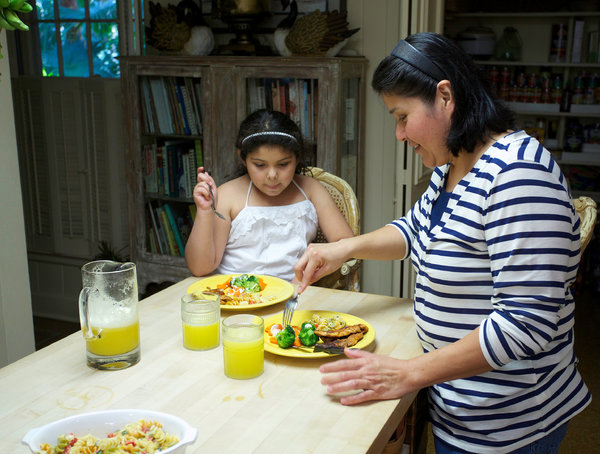 A growing body of mortality research on immigrants has shown that the longer they live in the United States, the worse their rates of heart disease, high blood pressure and diabetes, according to a New York Times report.

For Hispanics, now the nation’s largest immigrant group, the foreign-born live about three years longer than their American-born counterparts, several studies have found.

Why does life in the United States — despite its sophisticated health care system and high per capita wages — lead to worse health? New research is showing that the immigrant advantage wears off with the adoption of American behaviors — smoking, drinking, high-calorie diets and sedentary lifestyles.

Dr. Amelie G. Ramirez, director of the Salud America! Latino childhood obesity network based at the Institute for Health Promotion Research at The UT Health Science Center at San Antonio, was quoted in the report about the problem of Hispanics’ high obesity rates:

“We have a time bomb that’s going to go off. Obesity rates are increasing. Diabetes is exploding. The cultural protection Hispanics had is being eroded.”

Sen. Cruz seems to forget who lives in Texas with latest anti-immigrant congressional tactic
Comment
Intrn'l Video: Mayan youth share why they're proud to be Indigenous