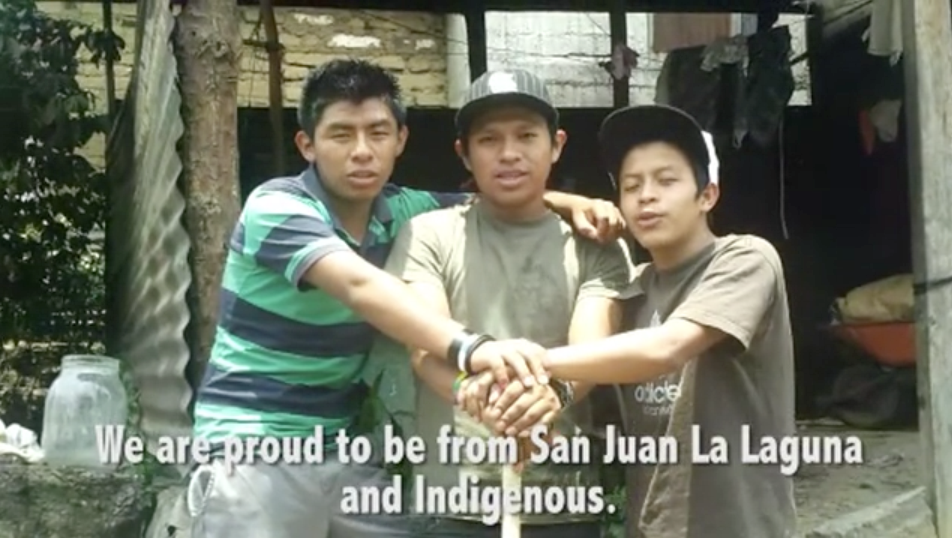 LatinaLista — The United Nations estimates that there are approximately 400 million Indigenous people worldwide, making up more than 5,000 distinct tribes. Combined, the Indigenous are one of the largest minority groups in the world, spanning over 90 countries.

…Indigenous are generally defined as having a set of specific rights based on their historical ties to a particular territory, and to their cultural or historical distinctiveness from politically dominant populations.

As a result of their unique ties to their territories, the indigenous way of life has been threatened by numerous business conglomerates, both domestic and international, aimed at exploiting the land and/or the Indigenous for corporate profits.

To highlight the unique needs, challenges and accomplishments of the Indigenous, First People’s Worldwide launched the first-ever Proud to be Indigenous campaign to coincide with the convening of The United Nations Permanent Forum on Indigenous Issues.

Among the many Indigenous peoples of the world, the Mayans of Guatemala are well known. Their presence and struggles in Guatemala have been spotlighted by the public recognition of one of their own — Rigoberto Menchu, a Nobel Peace Prize recipient.

In the featured video, several Mayan youth share their perspectives on what it means to be indigenous and their hopes for a better future for themselves and their people.

On Being Indigenous from Donna DeGennaro on Vimeo.

Report: Becoming an American Can Be Bad for Your Health
Comment
Bilingual literacy site gears up for summer with free downloadable ebooks, coloring pages and activity sheets