Violence: A Rising Cause of Latina Heart Disease 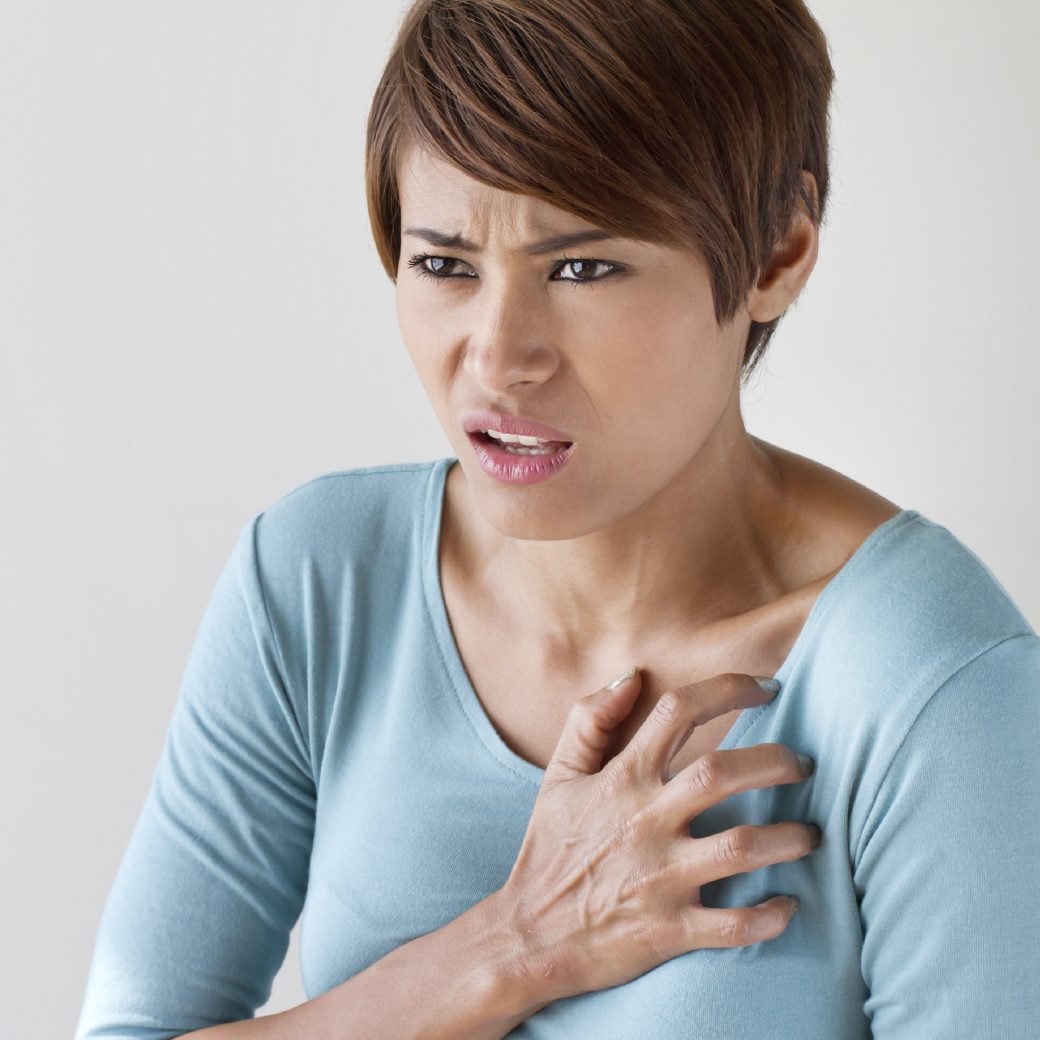 Heart disease does not discriminate, but Latina women are greatly affected by it.

Latina women are more likely to develop heart disease 10 years earlier than non-Latinos, according to the American Heart Association. Often, the problem with heart disease and Latinas is that they simply don’t realize how deadly it can be.

Why is this the case?

“[Latinas think heart disease] is something that is ‘my’ problem and they don’t want to share it with their family,” said Myrna Aguilar with the Go Red for Women campaign. “It makes it more difficult for them to get the help they need.”

While efforts like the Go Red for Women initiative have successfully raised awareness of heart disease in all women, there is a new emerging concern.

Latinas, especially Mexican women, who experience violence as adults could be at even higher risk for heart attacks and strokes.

This shocking news was found as part of a study published in the Journal of the American Heart Association. Researchers studied health data from over 600 middle-aged women – many of whom were schoolteachers – in the rural areas of southern Mexico.

Almost 40% reported having been the victim of violence.

Of this group, there was an increased risk of narrowing in the carotid arteries that was detected by ultrasound imaging. This narrowing increases the risk of heart attacks and strokes.

“For women, unfortunately, for this particular exposure, I don’t think there’s anything they can do to prevent it,” said Dr. Martin Lajous, the study’s senior author and a researcher at the National Institute of Public Health, the federal public health agency in Mexico. “Prevention has really more to do with public policies and dissemination that violence against women exists and that it can have not just immediate consequences, but consequences to their long-term health.”

Women in the study who had experienced violence were also found to more likely smoke, be overweight or obese, or have high cholesterol.

Salud Today has extensively covered the risk of heart disease and Latinos. Read more stories like this one here:

domestic violence, heart disease, Latinas
Previous Post Warning signs of mass violence – in the US?
Next PostGuest Voz: A forgotten memory until Charlottesville

Warning signs of mass violence – in the US?
Comment
Guest Voz: A forgotten memory until Charlottesville