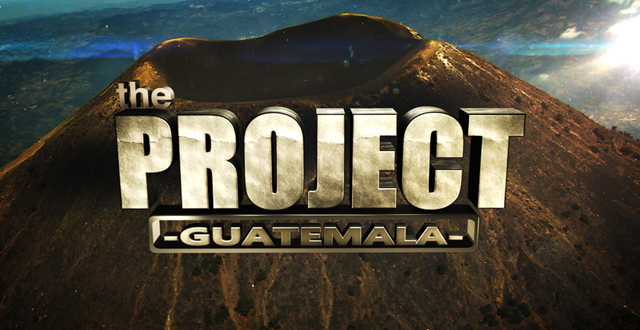 So, the idea that a reality show that is actually doing good, but still has enough self-centered drama to attract viewers, is an interesting concept and one that a Canadian production company is banking on for changing the course of reality television.

The Project — Guatemala takes nine privileged — read ‘spoiled’ — 20-somethings from their pampered lives and drops them, without warning, in the middle of the Guatemala countryside. Not at a resort or even a destination privileged Guatemalan teens would be found, but in poor, rural Tecpan, Guatemala where these nine will have to lose their egos long enough to work together to build a community center for orphaned and abandoned children.

Prentiss Fraser, senior vp worldwide sales and acquisitions at eOne Television International, says, “We see this as the evolution of Jersey Shore. We identified these characters in society, but rather than having the audience watch and laugh, we’re trying to effect change and build up the characters.”

The six-part series targets Millennials and, according to its creators, not only wants to show how these young people evolve from only thinking about themselves to giving back to society but educating viewers about other parts of the world and responding to whatever need exists in those areas.

With that premise, it’s a safe assumption that future shows will be a kind of Peace Corps reality series — complicated with ‘relationship tensions,’ the perfect element that, unfortunately, draws viewers back for more rather than the progress on any community project — but it’s a start.

The show’s distributors are currently looking for a network/cable channel to buy the series.