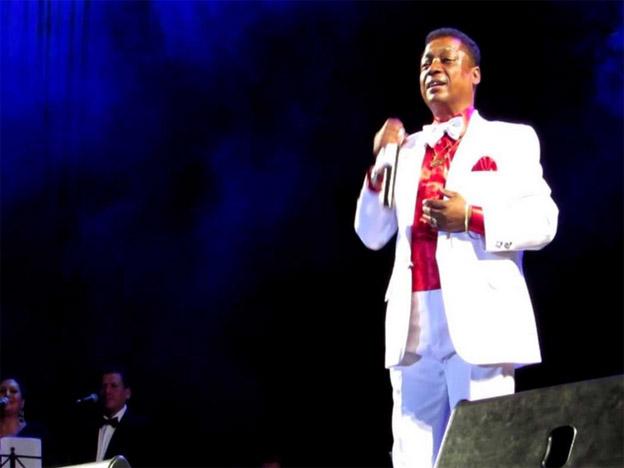 Andina news agency reports that Donayre, 64, will be honored on July 22, in Washington, D.C, as part of celebrations honoring Peruvian Independence Day (July 28).

According to Andina, famed Peruvian guitarist Oscar Aviles, who passed away earlier this year, and actor Carlos Alcantara were honored on this occasion last year. Donayre has lived in the United States since 1992.

Elvis Donayre, the musician’s son and manager, told press that “Along with Manuel Donayre, footballer Paolo Guerrero will be honored, which has recently been confirmed by the Peruvian committee that is in charge of the celebrations for Peruvian Independence Day that will be held in the Capitol in Washington, D.C. Afterwards, my father will begin his journey to Lima to celebrate Independence Day in his own country, which is his wish.”

Manuel Donayre is set to perform on July 28 (Peruvian Independence Day) at Sencia in La Molina.

(Featured Photo: Criollo singer will receive commendation as part of D.C. celebrations in honor of the anniversary of Peruvian independence.)