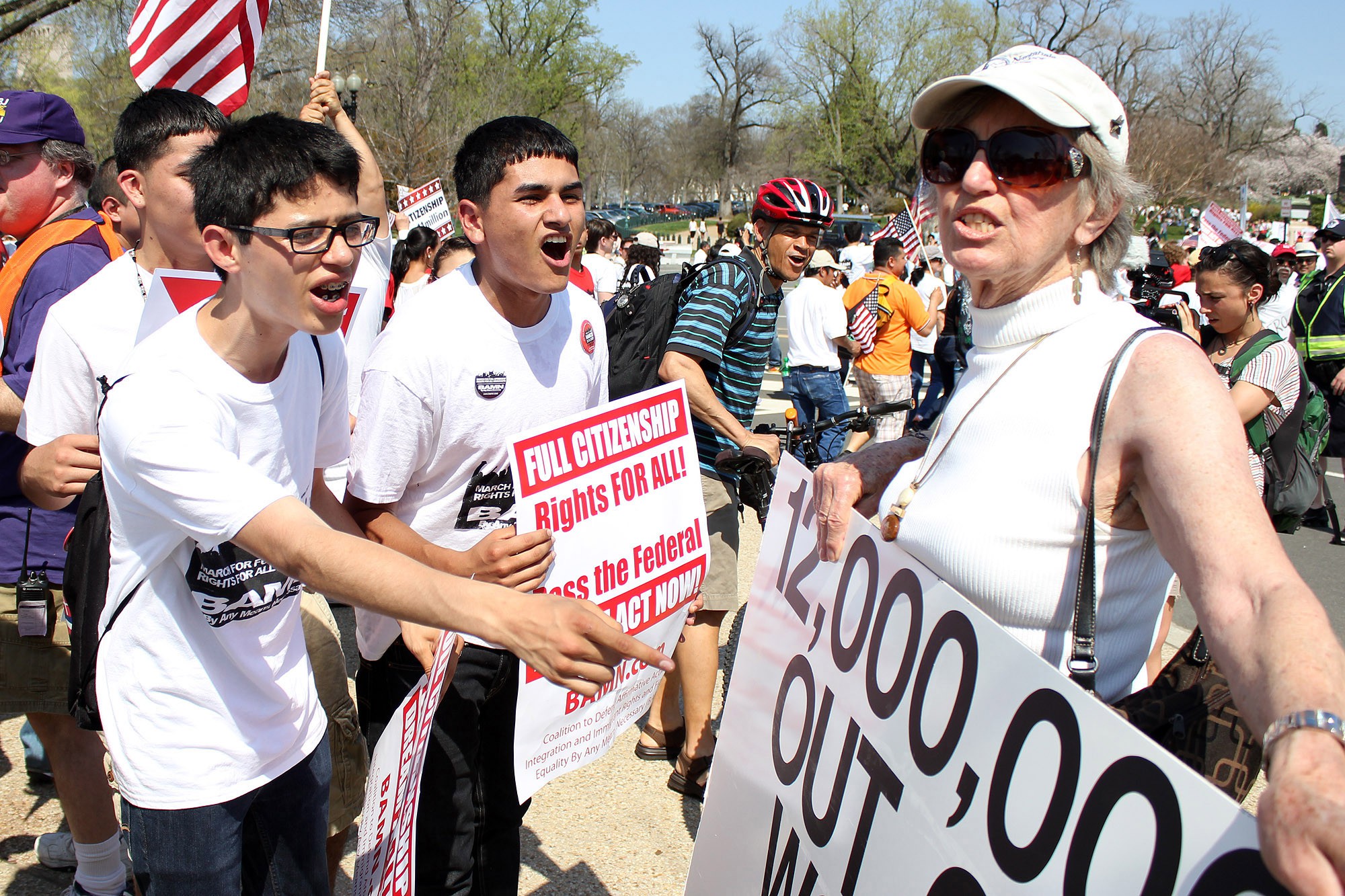 The one-eyed man is king. So wrote wise and patient Erasmus.

But, alas, immigration policy is not a subject that makes us wise and patient.

The Hard Left cannot name the threat from violent Islamic terrorists, and the Hard Right would tar all Muslims. We have 12 million undocumented immigrants who need safety, education and work permits along with some small number who need monitoring or perhaps expulsion. We have businesses and industries that need more immigrants for both high- and low-skill jobs, and people who want to come to the United States to do those jobs, as did all of our forefathers.

We have Muslims and Christians who desperately seek sanctuary from conditions in North Africa, in Syria and in Iraq. Among them we surely have some who wish this nation only ill. This holiday season, what are we one-eyed men and women to do?

I’m a utility executive, not an expert on national security. But I do know some things.

I think we should begin by making sure that the opportunities of American life are available to our 12 million undocumented neighbors, and document them along the way.

Let’s use tools like E-verify to know who they are and obtain as much safety as we can. Let’s recognize that many acts of domestic terrorism come from plain old-fashioned Americans gone awry.

Let’s work on forms of gun control that do not scrap the Second Amendment instead of treating this as all Glocks or nothing.

Let’s work with our Muslim citizens and residents, in all respect and in the full spirit of the First Amendment, to find ways of improving our domestic security. Let’s develop a commission on new immigrants that commands the respect of both political parties, because decency requires a sense of common purpose that is woefully lacking this holiday season.

My few verities are too simple to create a recipe book. But there are members of Congress and the Obama administration who are trying to make a real immigration policy.

They include both Illinois senators, Dick Durbin and Mark Kirk, and many of our congressmen, especially Luis Gutierrez, Bob Dold and Adam Kinzinger. They include hard-headed officials like FBI Director James Comey.

This season, let us turn away from the willfully blind and, in our one-eyed ways, seek the most decent combinations of safety and charity that we can find.

featured, GOP, immigration, immigration reform, politics
Previous Post Crowdfunder: Striking the right chord with disadvantaged youth
Next PostThe Woman Who Made Sure We Remembered The Alamo

Crowdfunder: Striking the right chord with disadvantaged youth
Comment
The Woman Who Made Sure We Remembered The Alamo