Guest Voz: “The cancellation of DACA makes no sense for America” 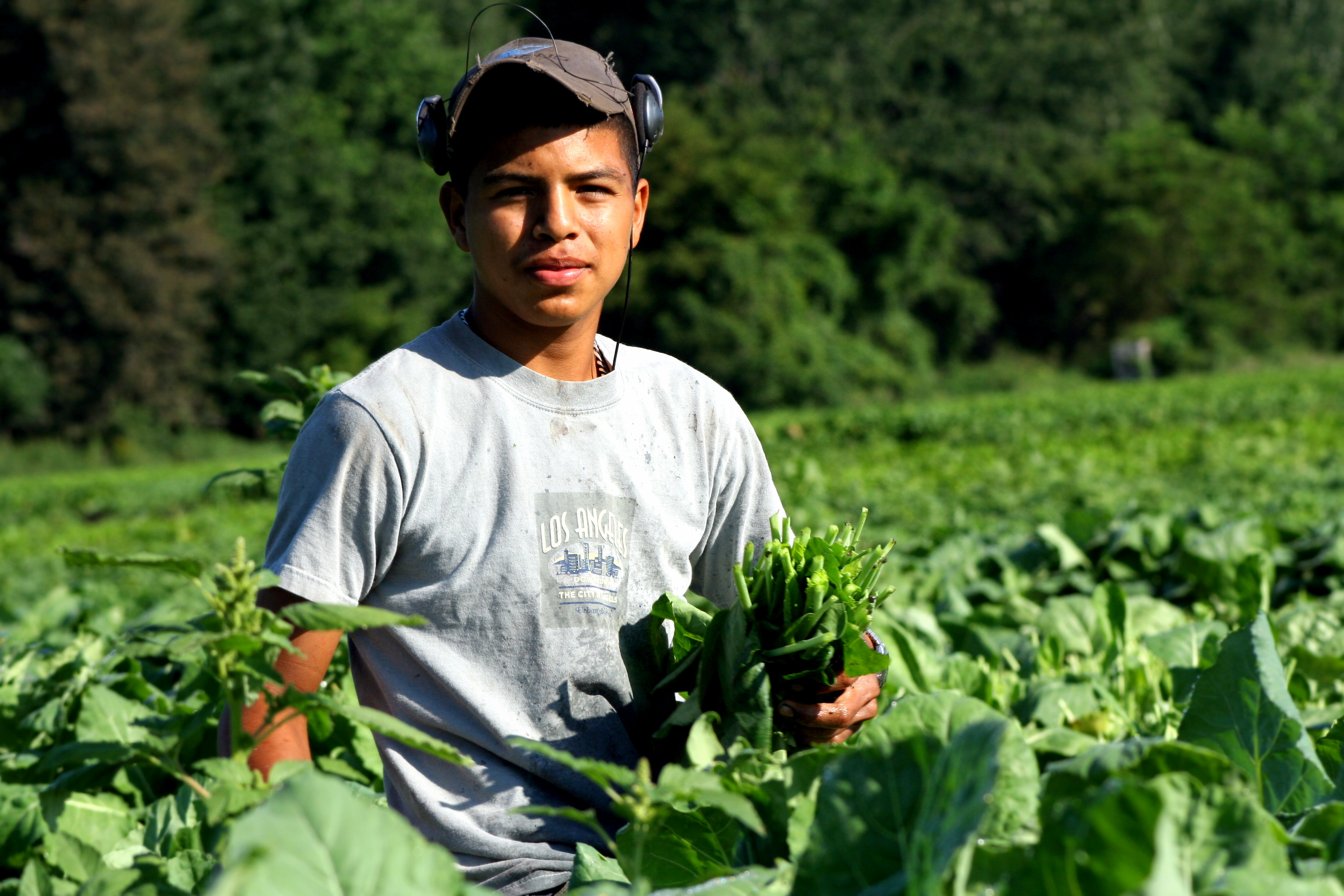 Congress needs to pass a clean DREAM Act by the end of December. It’s the right thing to do for our country, and it is the best start toward resolving the larger immigration issues before us by creating an immigration system that allows us to protect the immigration of families and to protect our economy. Each day we wait, thousands of lives and families are being thrown into chaos, and our state is losing economic prosperity.

On Sept. 5, President Donald Trump rescinded the Obama executive order that gave two-year work permits and deferral of deportation to young people who were brought to the United States when they were younger than 16 (Deferred Action for Childhood Arrivals, or DACA).

The cancellation of DACA is a blow to our agricultural communities, many of which have families that brought children with them as they came to work in Washington’s orchards, vineyards and fields. Most of these youths came at an early age and were educated and grew up here, while their families contributed to the economic prosperity of our state.

We do know that there are many DACA kids who belong to the farmworker families living and working in Washington state’s agricultural communities. They are a substantial part of the Washington agriculture family.

DACA recipients, many of whom are young adults today, have grown up here in our rural communities. And for most of them the U.S. is the only home they know.

DACA status holders are working and studying to continue to be a strong and productive part of our American society. They are part of the positive future of Washington state’s rural towns and economy. These are the smart young people who would be part of the agriculture industry’s technological future. We need these young people here in our country, which in almost every respect is their country too.

If a permanent solution is not authorized by Congress and these members of our community are deported, it will be an injustice, and our rural communities will be the worse for it.

It is now up to Congress to pass a law enabling immigrant youth to gain an expedited pathway to citizenship by the end of December, and continue the lives they have made here in the United States since they were children.

The federal administration seems to favor combining the DACA provisions with other immigration elements, such as funding for a wall on the southern border, restriction on legal immigration numbers, or other enforcement measures. But the DACA recipients deserve a clean bill that gives them legal status before their DACA status runs out before the end of the year.

We are counting on U.S. Reps. Dan Newhouse and Dave Reichert to lead the way, put partisan politics aside and support a clean DREAM Act that provides relief to the thousands of DACA recipients in our state.

(Editor’s Note: This column originally appeared on The Seattle Times.)

Mike Gempler is executive director of the Washington Growers League in Yakima and Wenatchee. The League provides services and advocacy on employment issues to agricultural employers throughout Washington state.