Guest Voz: There is a rich history of immigrants becoming #MoreThanALabel 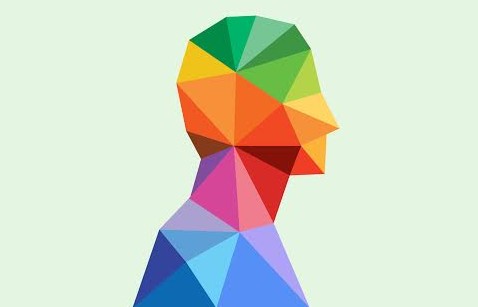 “We are a nation of immigrants” used to mean something. Unfortunately, it’s overuse by campaigning, anti-immigrant politicians, has dulled the meaning for what use to be considered a rallying cry for first and second-generation immigrants and proud descendents of culturally strong hyphened American communities, i.e. Mexican-American, Italian-American, Polish-American, Chinese-American, etc.

Nowadays, the immigrant legacy of the U.S. isn’t understood to be an ongoing phenomena but believed to be one that had a start and end date and is only relegated to the pages of history books.

But that’s not the case.

The idea that the immigrant experience is not over is what pits one group against another. It’s a battle where physical violence is used minimally but emotional abuse is rampant via name-calling and derogatory labeling used by hate groups and insensitive media outlets.

In the process, immigrants and their communities are stigmatized to feel that their presence is a detriment and their contributions are worthless.

Thankfully, there are enough role models of immigrant origin to counter those fallacies – and it’s those real-life examples that continue to combat the negative labeling and foster the kind of pride needed to propel immigrants of all generations to think more of themselves and less of the hateful rhetoric.

Whether it’s the story of Dr. Alfredo Quinones-Hinojosa better known as Dr. Q, who grew up in a poor Mexican village, illegally entered the United States to work in the California fields harvesting crops, grew up to attend Harvard Medical School and is today a world-renown neurosurgeon, or José Hernández, whose childhood straddled both Mexico and the U.S., didn’t speak English until the age of 12, and traveled the fields with his migrant family following the crop seasons, changing schools every few months, only to grow up and become a NASA astronaut, their stories, and the countless others of men and women who envisioned a bigger future for themselves, are what provides inspiration and motivation to anyone combating efforts to define them and limit their potential.

It’s hard to shake off bullies because their words are powerful weapons that can destroy a person’s sense of self-worth and aspirations in seconds, but just knowing about others who succeeded in the face of similar challenges is far more powerful and inspiring to everyone because ‑ actions always speak louder than words.

Marisa Treviño is the publisher of the award-winning news site, Latina Lista and Co-Ceo of TreviñoTodaMedia. A professional journalist, Treviño was an early trailblazer in Hispanic New Media. Treviño was born in Madrid, Spain and grew up in a multicultural household influenced by Mexican, British, German and Spanish traditions.