Latina Lista: News from the Latinx perspective > Local News > West > DACA and California DREAM Act help some college students but not others 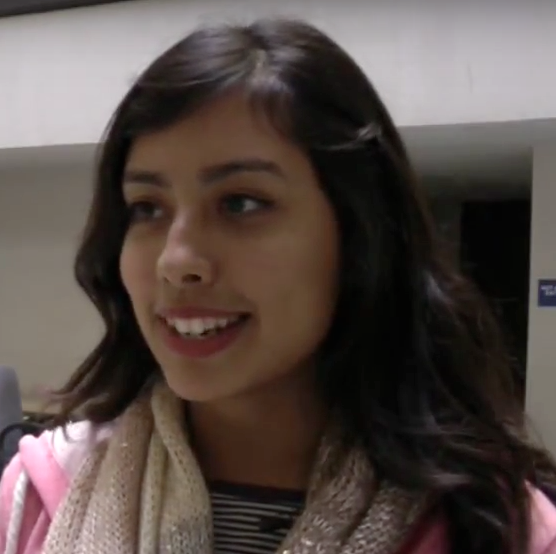 In early 2011, Carla Martínez’s path to college after finishing high school looked very challenging. As an undocumented student, she had no access to jobs in the formal economy or any kind of financial aid from the state of California. Martínez was just one of thousands of undocumented students facing one of the most difficult struggles to pursue a college degree. But by the second half of that year, Martínez’s path to college started to change for the better.

In July and October of 2011, governor Jerry Brown signed into law two pieces of legislations introduced by then assemblyman Gil Cedillo: AB 130 and AB 131, known as the California DREAM Act. These bills, which went into effect in 2012 and 2013, allow undocumented students that qualify for AB 540 status to apply for and receive state financial aid and institutional scholarships.

Then, in July of 2012, president Obama announced the Deferred Action for Childhood Arrivals (DACA), an executive order that granted an exemption from deportation to young immigrants who had entered the country before their 16th birthday and at or before June 15, 2007. This program allows students like Martínez temporary protection from deportation (2 years) and access to work authorization, which means being able to work legally and have access to a driver’s license.

Today, Martínez is one of the almost 8,000 recipients of state financial aid under the California Dream Act for the academic year 2015–2016, and one of the 699,832 initial DACA applicants approved by the U.S. Citizenship and Immigration Services (USCIS) as of September 30, 2015. Both policies, one local and one federal, had made less difficult for students like Martínez to pursue a college degree without fear of deportation and with access to some financial aid.

“Having Deferred Action basically lets me stay here and not be afraid to live my life,” said Martínez, 19, a Deaf Studies major sophomore at California State University, Northridge (CSUN). “The work permit allows me to get access to jobs that I didn’t have before to get money, to pay for books, pay for gas, pay for rent.”

A student without a Social Security number is non-eligible to work making it difficult for her or him to have any sort of stable income. The National UnDACAmented Research Project (NURP) found that almost 60 percent of DACA recipients have…