Latina Lista: News from the Latinx perspective > Local News > South > Georgia DREAMer shares how ESOL program changed his life and taught him language is a bridge 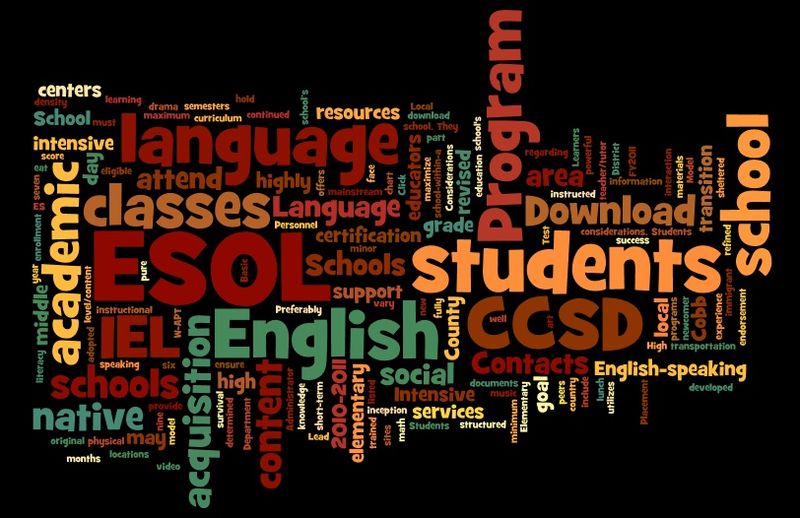 “Your gift of language changes lives.”

That was the theme of a speech delivered by Yair Muñoz, a student at Armstrong Atlantic State University (AASU) in Savannah, to more than 500 ESOL teachers and administrators who gathered in Atlanta last month for their annual Georgia Teachers of English to Speakers of Other Languages (GATESOL) Conference.

Muñoz is originally from Hidalgo, Mexico and moved to South Georgia with his family when he was just nine-years-old. This past spring, he and two other AASU students were arrested and booked into the Chatham County jail after they interrupted a campus meeting by the Georgia Board of Regents in protest of their policy against allowing undocumented students who were educated in Georgia Public Schools to attend the state’s so-called flagship universities.

“I started the 4th grade at an elementary school in Quitman, Georgia and I didn’t speak any English, he said. “But thanks to the dedication of my ESOL teacher, Rosetta Coyne, I was able to test out of the program by the end of my second year.”

Muñoz went on to become an honor student in high school, graduating 5th in his class, and winning several scholarships that enabled him to fulfill his dream of attending college. Now in his third year at AASU Muñoz has become a campus leader and has been actively involved in student government, the student ambassadors program, and is now president of HOLA (Hispanic Outreach & Leadership at Armstrong). He is pursuing a degree in pre-medicine and plans to become a family physician.

“Ms. Coyne and the TESOL board invited me to be the keynote speaker at their conference because they wanted to hear about ESOL from the student’s perspective,” he said. “They gave me an hour to speak and even though I made an outline of what I wanted to say, I just spoke from my heart because the ESOL program literally changed my life and I wanted them to know how grateful I was. I wanted them to see me as a living picture of the students they teach. I wanted them to understand that many people look at language as a wall that separates our cultures but they had the special task of changing that wall into a bridge.”

Like many other ESOL students in Georgia, Yair Muñoz is undocumented and grew up living with the fears and frustrations that accompany that status. During the summer before his senior year in high school, his family’s worst nightmare was realized when his father was arrested and deported back to Mexico.

“I was studying hard and making good grades in school but when my father was deported I almost gave up and dropped out of school,” he said. “I felt that the future was hopeless for those of us without papers so why should I even try to succeed in school. But my teachers convinced me that I was too close to graduation to lose it all now.”