Revitalizing Neighborhoods And Re-defining A “Barrio” 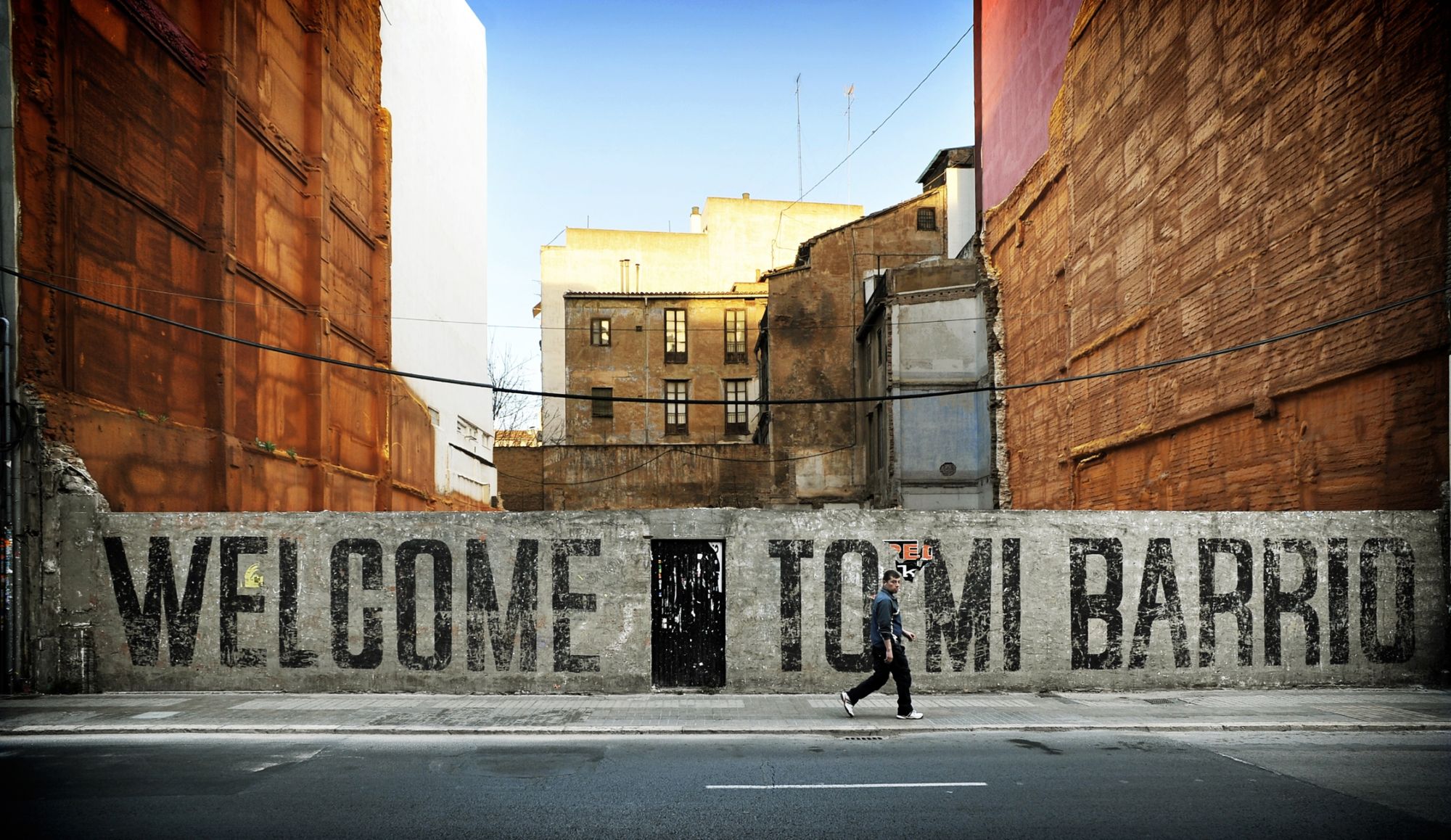 The word “barrio” comes from the Spanish word which means “‘neighborhood” not  ‘ghetto’ which  is what many people think of today when they hear the word.    However, some Latino communities are working to take back the meaning of “barrio” by organizing and creating Latino hubs that are anything but a ghetto, rather they are pulsating and resonating vibrantly with culture and economic development.

Most recently in the city of New Britain, with a Hispanic population of nearly 30% of the city’s residents,  city council members voted to officially designate a section of Arch Street as “Barrio Latino.”

City Councilman Manny Sanchez, who is also a member of the Latino Coalition—the organization that drove the movement to establish Arch Street as a Latino mecca with a purpose –says, “Ethnic and cultural diversity is important to every community, especially within cities.  Our social and economic prosperity depends on it.”

New Latino businesses that give hope to the success of the concept and help establish this portion of Arch Street as a Latino mecca are the new Dollar General store and a a new drug store.  Long time businesses such as  Criollisimo—a well-respected Latino restaurant; and the Borinquin Bakery are already well established and attract customers from around the state.

Councilman Sanchez says, ” Now we need to capitalize on this by bringing more businesses; the “Barrio Latino” designation is going to be a phenomenal addition to what we already have here.

Sanchez added. “Latino is a very broad word, and it encompasses all types of cultures. We are hoping it will have something for everyone allowing people to embrace the Latino culture…

Guest Voz: Guatemalan voters aren't clowning around though we just elected one
Comment
How American schools are making inequality worse