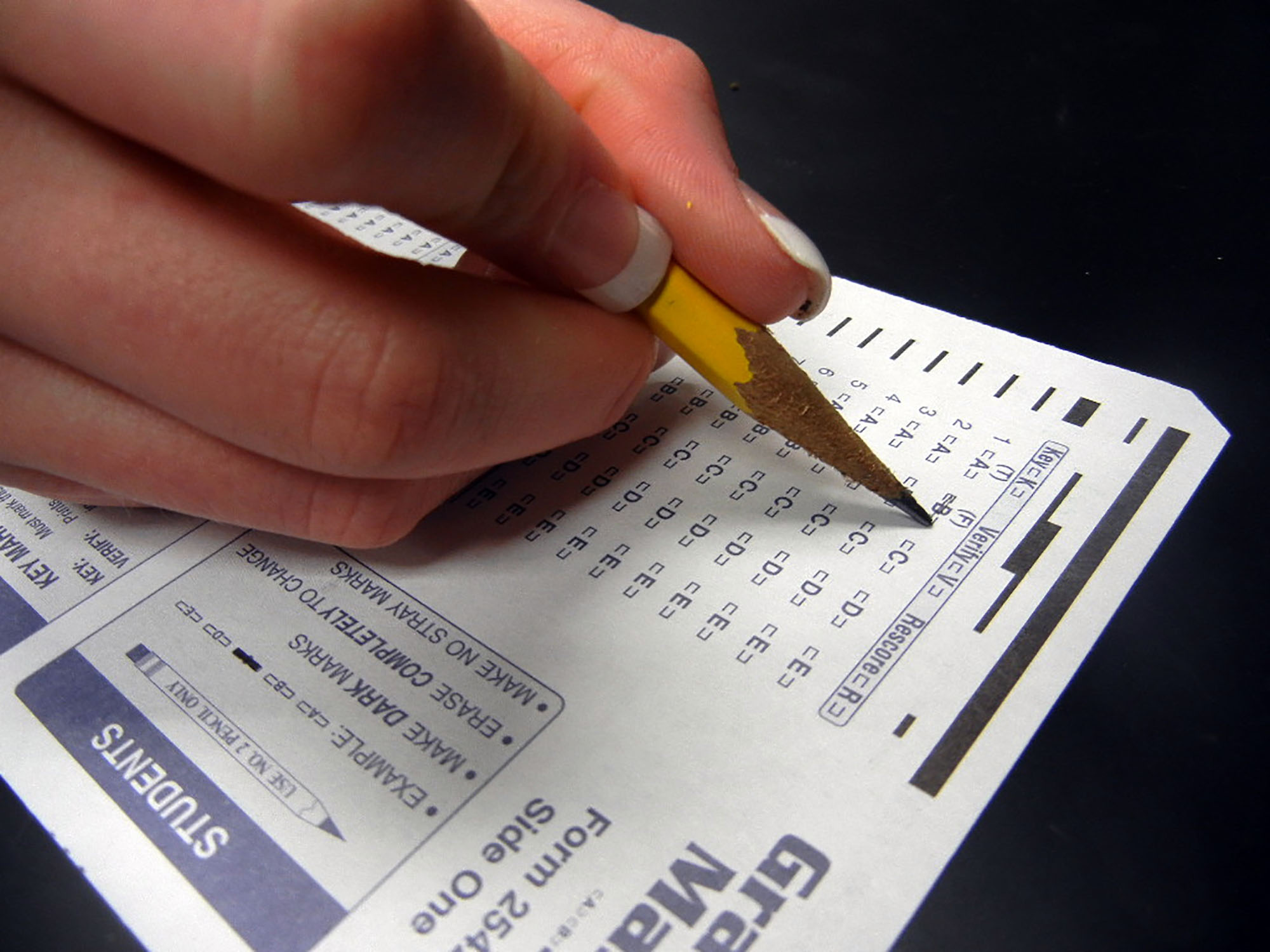 WASHINGTON – Schools across the country have made “remarkable progress” toward closing achievement gaps between different groups of students, but “troubling achievement gaps” remain for the lowest-performing schools, administration officials said Monday.

A state-by-state report released by the White House showed a wide disparity in reading and math scores and in graduation rates, which led administration officials to urge Congress to address those problems in a rewrite of the No Child Left Behind Act.

“We have to ensure that every state develops an accountability system that is structured to close our troubling achievement and opportunity gaps, especially in our lowest-performing 5 percentage schools,” said Cecilia Munoz, the director of the White House’s Domestic Policy Council.

The call comes as Congress is set to take up consideration of separate bills to replace the Elementary and Secondary Education Act, better known since 2002 as No Child Left Behind.

The Senate is scheduled to start debate Tuesday on its version of a bill to reauthorize the act, the Every Child Achieves Act.

The House could begin consideration of its version of the bill, the Student Success Act, as early as Wednesday.

Administration officials did not take a specific stand on either bill during a conference call to release the disparity report Monday, but said that any new bill must direct help to low-performing schools and give states flexibility to achieve those goals.

“We are seeing remarkable progress in our schools with the highest graduation rates in history, achievement gaps narrowing for minority students and more than 1 million additional black and Latino students going on to college,” Education Secretary Arne Duncan said.

“However, to live up to ESEA’s legacy as a civil rights law we join with numerous civil rights and business groups in urging significant improvements be made to the bill to make a law that will further equity rather than moving backwards,” he said.

Arizona fared worse in its graduation rate gap of 54 percentage points, the eighth-highest rate in the nation.

The report also broke out test results by race for each state, and for students with disabilities and students who are English-language learners.

The results were mixed, but the state had its worst showing in the score of its English-language learners when compared to other states, with Arizona fourth-graders finishing 44th for both reading and math scores.

Timothy L. Ogle, executive director of the Arizona School Boards Association, said there is a “heartfelt need” to provide more resources for English-language learners in primary grades, when language development is so critical.

“Anything we can do to improve language skills along the way is going to pay big dividends in our school performance,” said Ogle, who welcomed the call to replace No Child Left Behind with a more moderate law.

Munoz said No Child Left Behind was supposed to address problems in 2000, when school reporting was not so rigorous and there was dropout rate of 28 percent for Latinos and more than 13 percent for African American students.

While it has helped, the law has not fulfilled its promise of ensuring student success, she said, which is why it’s important for lawmakers to act now.

“As Congress takes this up, it is important to remember that we’ve made tremendous progress and to understand why and how we made that progress and build on it,” Munoz said.

But Ogle noted that Arizona schools have “faced the most dramatic cuts to K-12 education spending of any state in the nation,” and that the state faces other challenges.

“While we have cut schools more than any other state the fact remains that we have the fifth-highest poverty rate of the 50 states,” and that rate has been increasing, he said.

Video: A hunt for justice for the murders of journalists in Veracruz
Comment
Crowdfunder: Bracelets to end human trafficking