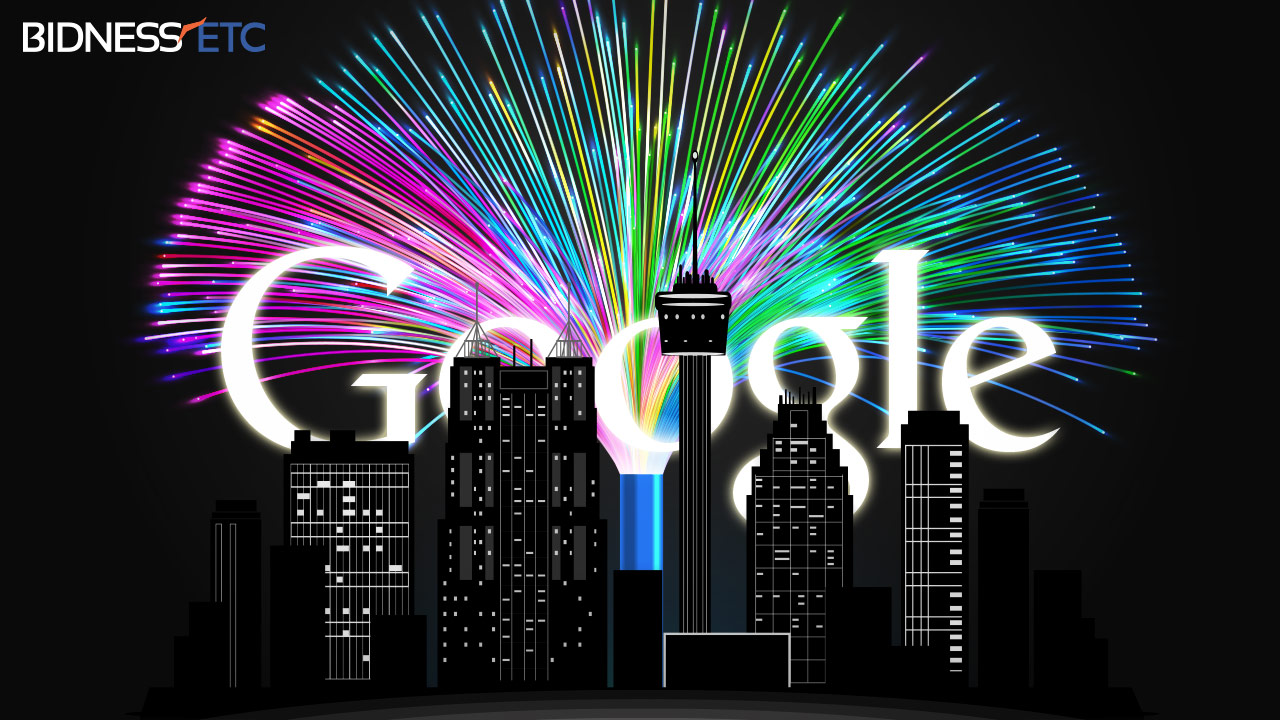 Mayor Ivy Taylor made the googly-announcement this past Wednesday.

The Alamo city is one of the 12 “fiber” cities and is the largest to land Google Fiber. The words “a city on the rise” were echoed throughout the announcement.

“San Antonio is a city on the rise, it is a city that you can build,” Geekdom director Lorenzo Gomez said. “Very few people can build a city in their lifetime.”

Gomez is an advocate for Google Fiber because it fulfills every need in the 80/20 foundation, a private foundation which invests in programs to encourage entrepreneurship, STEM education, and development in downtown San Antonio.

Gomez aspires that Fiber becomes the catalyst in placing Geekdom on the levels of Rackspace. He called Fiber a “game changer.”

San Antonio Mayor Ivy Taylor, who has pushed for Fiber since becoming mayor, shared her thoughts on the “historic” moment…

featured, San Antonio, tech
Previous Post Crowdfunder: Helping poor Guatemalans have a safe place for their young children as they work
Next PostApp lets users PIVOT the World of Preservation

Crowdfunder: Helping poor Guatemalans have a safe place for their young children as they work
Comment
App lets users PIVOT the World of Preservation